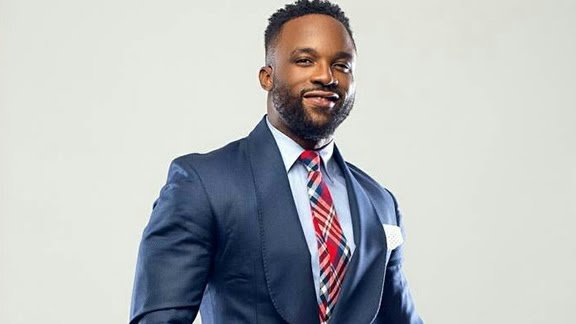 Justice Mobolanle Okikiolu-Ighile of a Lagos High Court, sitting at Igbosere, Lagos Island, today, admitted bail to a Nigerian Iyanya Onoyom Mbuk, popularly called Iyanya, who was arraigned before that court on alleged car theft, in the sum of N20 million with one surety in the like sum.

The surety, according to Justice Okikiolu-Ighile must have a landed property with Certificate Of Occupancy (COfO) within Lagos and that the bail terms are to be verified by the prosecution.

The judge however gave the musician seven days to perfect the bail terms, failing which the terms will be revoked and the musician will be sent to tbe custody of Nigerian Correctional Services (NCS).

Iyanya is being trial d before Okikiolu-Ighile’s court, by the men of Police Special Fraud Unit (SPFU), Ikoyi-Lagos, on a count-charge of alleged car theft.

PSFU through its prosecutor, Mr. Chukwu Agwu, a Deputy Superintendent of Police (DSP), had filed the charge against the singer since March 15, 2019, and his arraignment has been adjourned for six times after the charge marked LD/9024c/2019, was filed due to his persistence failure to be in court, despite been served with the charge and hearing notice.

He eventually appeared before the court on February 4, 2020, after which the charge was read to him.

Agwu while arraigning Singer, informed the court that Iyanya dishonestly converted to his use or of another person a Black Toyota Land Cruiser Prado Jeep marked MAVINIY, while the Chassis and Engine numbers are: JTEBX7FJ7EK165480 and 2TR1385954 respectively.

The prosecutor informed the court that Iyanya committed the offence sometimes in September 2018. And that the offence committed by the musician is contrary to Sections 278(1) (b), 279(1)(2) and punishable under Section 285(10) of the Criminal Law of Lagos State, 2011.


The singer pleaded not guilty to the charge.

Following his not guilty plea, the prosecutor, Mr. Agwu, urged the court to remand the defendant in custody of the Nigerian Correctional Services (NCS), pending the the hearing and determination of his bail application.

Responding, the musician’s lawyer, B. I. Onuwara, pleaded with the court to remand his client in the custody of the NCS, while urged the release the musician to him undertake to produce him in court at the next adjourned day.

Iyanya’s trial which was formerly fixed for March 17, was today moved to May 27 and 28.