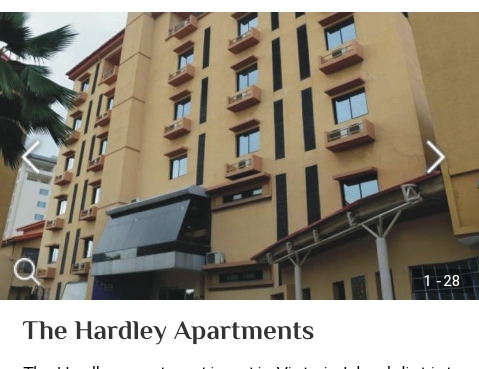 Justice Aneke fixed the date for hearing of all pending applications. The suit was originally scheduled for mention today.

AMCON filed the suit in 2015 with Hardley Apartments and its Director, Ayoola Gam-Ikon as first and second defendants, before Justice Okon Abang, who has been transferred to another jurisdiction.

The order, which was to subsist pending the determination of the suit, followed AMCON’s bid to recover the debt.

AMCON in an affidavit deposed to by one of its Credit Officers, Mr Victor Igabor, stated that between May 2008 and January, 2011, Skye Bank offered Hardley Apartments a loan of N520,457,000.

It alleged that the hospitality firm based in Victoria Island, Lagos and Gam-Ikon, could not repay the loan.

AMCON, which bought over the loan, told the court that if the restraining order was not granted, Kanu’s and the company’s assets could be dissipated.

It sought an order attaching the debt due from Hardley Apartments as well as debts accruing from the defendants jointly and severally.

AMCON prayed for an order freezing all accounts belonging to the defendants jointly and severally in any bank or financial institution in Nigeria.

Granting the order, Justice Abang said AMCON could, in the interim, possess all the movable and immovable properties known as Plot 46, Waziri Ibrahim Crescent, Victoria Island, Lagos belonging to Kanu.

The court also froze all accounts belonging to the defendants jointly and severally anywhere and in any bank and any financial institution in Nigeria pending the hearing of the suit.