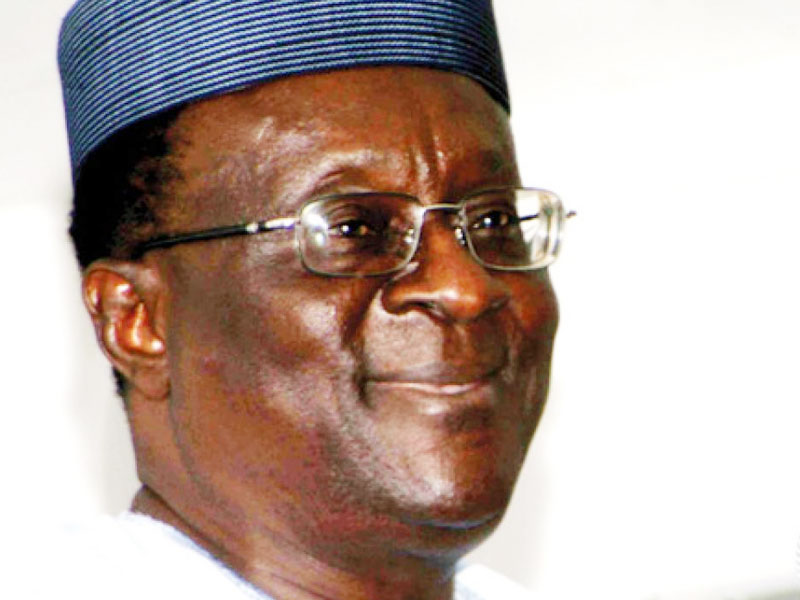 A former President of Nigerian Bar Association (NBA), Dr Olisa Agbakoba (SAN) and activist Lawyer, Femi Falana (SAN) have both said that the governors of the South western Nigeria, have done nothing wrong with the formation of regional security outfit named Amotekun.

The two senior lawyers also said the Governors do not have to consult with the Attorney-General of the Federation (AGF) before taking security measures to protect their States.

It would be recalled that the AGF, Abubakar Malami (SAN) recently declared the regional security outfit as illegal.

Agbakoba, who was the guest lecturer at the event, said no one has the power to over run the constitution. Adding that what they are doing is not policing but security measures.

“The Inspector-General of Police was involved when they started but I don’t know what happened and he backed out. May be they had a re-think”.

Agbakoba further stated that the Constitution being operated in the country gave the governors wide and enormous powers which he noted they have not exhausted.

According to him, there is enough space in the constitution for everybody to advance.

“We all need to have the Gani spirit. May be, the association of Attorney Generals would need to go to court on the matter to determine who is wrong”, he said.

The former NBA President remarked that the way restructuring of the country was been canvassed was wrong and that was why no progress was been made.

“We need to lower the temperature of the language. “We need to convince our Northern brothers that restructuring will not break Nigeria but that it  will benefit everybody, that it will make the regions more powerful and independent”.

He however urged Nigerians to jettison  restructuring and advocated cooperative federalism in its place.

On his part, Mr. Femi Falana (SAN) said what the governors are did is not more than protecting and securing their people in line with the constitution.

He remarked that the only prohibition against any group is section 22 of the Constitution which said nobody shall set up a military wing.

He further stated that restructuring is no longer a southern affair even as he expressed regret that the All Progressives Congress (APC) which had it in its manifesto and once set up a committee look into it is no longer committed to it.

Mr. Tayo Oyetibo (SAN) who spoke on the topic ” Is Judiciary Under Siege by the Executive” noted that while judicial officers must exhibit high degree of competence and diligence, uncompromising sense of discipline, an unscathed level of probity, integrity, transparency and incorruptibility, the Executive must never, in any circumstance, employ self-help in the guise of correction of the Judiciary.

“The Rule of Law must at all times and in all situations be observed. The test of the maturity of any democracy can be measured by the preparedness of its organs to observe the Rule of Law even in extremely difficult situations.

“The Bar, on its part, must also not relent in performing its role as the “guardian angel” of the independence of the Judiciary. It is axiomatic that the Bar is a major casualty of an attack on the Judiciary.

“When the Judiciary is cowed by the Executive, the Bar suffers because litigants, who are clients of lawyers, are not able to obtain, from the Judiciary, decisions which are rendered by courts constituted in such a manner as to secure their independence and impartiality which is an essential ingredient of the right to fair hearing guaranteed by the constitution”.

Oyetibo emphasized that the Bar has a duty to ward off, through the instrumentality of the law, any tyrannical attempt by the Executive to subject the Judiciary to intimidation with a view to subjugating it to subtle control.

“The Bar must fight with fervor and pursue with resilience the cause of justice without yielding to any form of intimidation. It is, however, my belief that the Bar, too, must live above board and let integrity and probity be its watchword”, he said.

“In all his travails  in the hands of the state, he was unwavering in his beliefs and convictions that only strict adherence to rule of law is the premise upon which a just and egalitarian society can be founded”.

Former Vice Presidential, NBA and chairman organizing committee, Monday Ubani, in his address, noted that Fawehinmi used laws as instrument of social change in every area of national life.