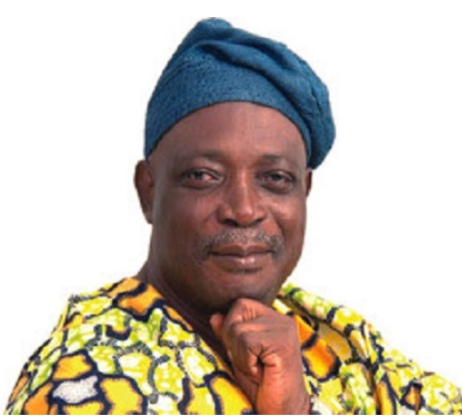 At Last, Ladoja Backs Balogun As Olubadan-elect, Says No Controversy

The 77-year-old Ladoja is the third in command in the Olubadan-in-Council.

He threw his weight behind the decision of the kingmakers.

This follows the letter written by an Ibadan-born lawyer and former Commissioner for Justice, Michael Lana.

Ladoja denied involvement in the letter.

10 members of the Olubadan-in-Council had endorsed the nomination of Dr Balogun as the next Olubadan of Ibadanland, but Ladoja was absent.

The kingmakers insisted that no court case would stop the appointment and installation of the next Olubadan.

Speaking while receiving visitors at his Bodija house, he said: “Uninformed people are just causing unnecessary tension in Ibadan.

“There is no controversy about who becomes the next Olubadan after the demise of Oba Saliu Adetunji Aje Ogunguniso 1”.