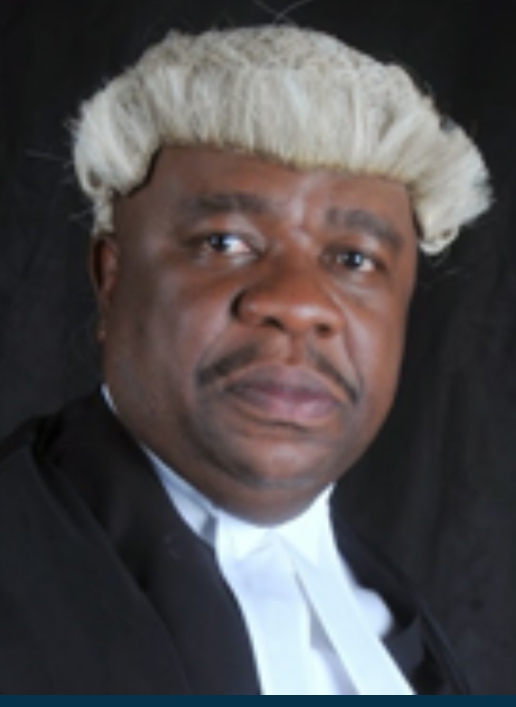 A legal luminary, Chief Bolaji Ayorinde has pleaded with the Chief Justice of Nigeria (CJN), Justice Tanko Muhammad and the National Judicial Council (NJC) to suspend this year’s court vacation in order to save the justice system.

Ayorinde a Senior Advocate of Nigeria (SAN) in a letter written to the CJN and the NJC stated that the suspension is necessary in the interest of those who are languishing in detention and awaiting trial.

He also stated that many cases have suffered inordinate delay due to ENDSARS protests, Covid-19 pandemic and the recently suspended strike embarked upon by the Judiciary Staff Union of Nigeria (JUSUN).

The senior lawyer acknowledged in the letter that that Judges are hardworking and patriotic Nigerians and as such, there is a need for the Judiciary to make a bold statement to rekindle the hope of the common man, as well as, renew investors’ confidence in Nigeria as an investment destination.

“I therefore most humbly, urge Your Lordship and all other heads of Courts in Nigeria to in the interest of persons who are languishing in detention and awaiting trial and those that their cases have suffered inordinate delay due to extraneous factors aforementioned, kindly direct a suspension of 2021 Annual Judges Vacation in order to save our justice system.

“My Lord, such a direction will no doubt portray the Judiciary as a most responsive institution and third arm of government that is the last hope of the common man. Such a direction will also definitely and substantially clear most of the backlog of cases that have suffered delays in our Courts thereby making our Courts “fit for the purpose’ again’’, he stated.

Highlighting events that truncated judicial activities in Nigeria, Ayorinde (SAN) stated that following the outbreak of the deadly Coronavirus (COVID-19) and in tandem with COVID-19 Regulations 2020, the CJN in Circular No. NJC/CIR/HOC/11/631 dated March 23, 2020, directed all Heads of Courts to suspend Court sittings for an initial period of two weeks from March 24, 2020.

He added that before the expiration of the said two weeks the suspension was further extended until further notice adding that the courts barely resumed when the ENDSARS protest forced another lockdown of our Courts.

Parts of the letter reads ‘’My Lord will also recall the protests by the Nigerian youths beginning on the 5th of October, 2020 where the youths called for the disbandment of the Special Anti-Robbery Squad popularly called SARS. Young men and women, mostly unemployed and with nothing to lose, also joined the fray and took advantage of the deterioration of law and order around the Country to barricade roads and wreak havoc. By 23rd October 2020, they had destroyed at least 25 police Stations in Lagos, Edo, Rivers, and Anambra states, burned down public and private buildings including Court buildings, thereby grounding judicial activities for several weeks. In fact, the judiciary in some States such as Lagos State are yet to fully recover”.

‘’My Lord will recall too that, the Judiciary Staff Union of Nigeria (JUSUN) had on April 6, 2021 ordered its members across the Federation to shut all Courts in the Country to press home its demand for implementation of financial autonomy for the Judiciary. The said strike action which has just been temporarily called off had paralyzed judicial activities across the federation for over two months’’.

The annual vacation of judges usually commences in July and ends in September.