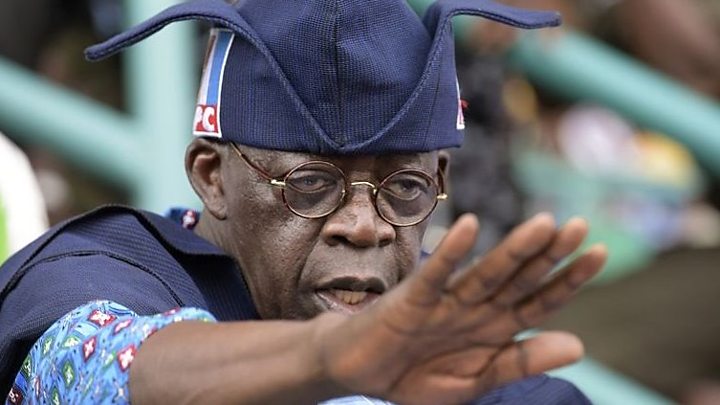 A former Secretary to the Government of the Federation who was sacked from office, Babachir Lawal, has said Bola Tinubu, a national leader of the All Progressives Congress is in good standing to become the next president of Nigeria.

He said Tinubu possesses the qualities of a good modern President to succeed President Muhammadu Buhari in 2023.

Babachir, who stated this in Yola, Adamawa State, in an interview with some select journalists, also supported power rotation to the South.

He said by 2023, power rotation would be one of the legacies President Buhari would be leaving behind among several others.

Babachir, while speaking about the chances of the South-East to produce the President, dismissed the chances of an Igbo politician getting the nominations of one of the major political party because politicians from the region had yet to reach an agreement.

He said, “By 2023 when Buhari’s tenure will be over, he’ll go back to Daura to face his cows like I am doing. But you see, every leader must leave behind a legacy. I will like to see that he leaves behind a legacy of achievement.

On Igbo presidency, Babachir, however said there had always been a notion that the North was preventing an Igbo person from becoming the president.

“But they have not been working together to actualise an Igbo presidency,” he said.