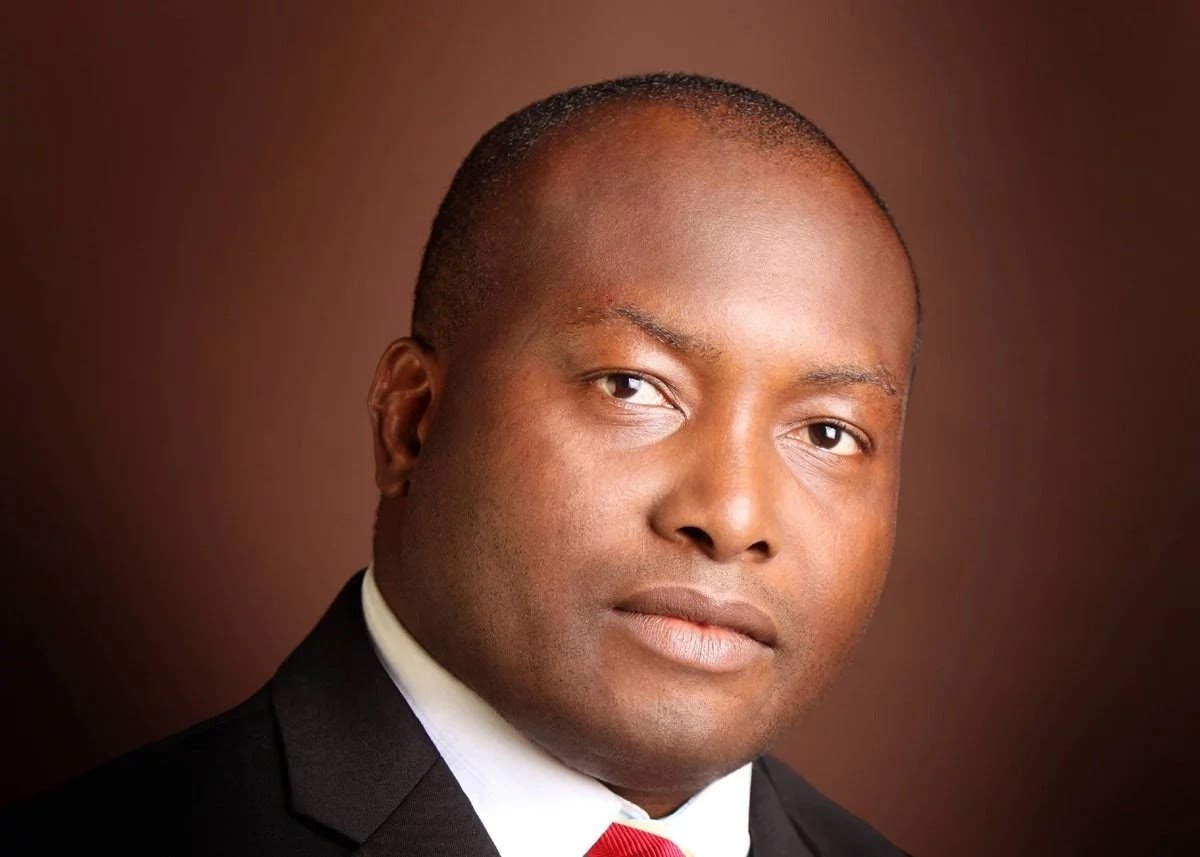 Justice Nicholas Oweibo of a Federal High Court, Lagos, today, fixed February 13, 2020, for the arraignment of Mr. Patrick Ifeanyi Ubah, a senator of federal republic of Nigeria and his company, Capital Oil & Gas Limited, over alleged fraud of N135 billion.

Justice Oweibo fixed the date following the failure of Ubah to appear before his court today, to take his plea in a four-count-charge, preferred against him by Assets Management Corporation of Nigeria (AMCON).

AMCON had alleged that Ubah a senator representing Anambra South at the Red Chamber of the National Assembly and his company, Capital Oil & Gas Limited, had between 2012 and 2018 conspired together and made false oil subsidy claim to it to the  tune of N135 billion.

Both Ubah and his oil outfit who were said to be guarantor and debtor respectively, were alleged to have negligently, wilfully or recklessly made a statement or gave information knowing it to be false in relation to the actual values of the assets transferred to AMCON under the Consent Judgment delivered in Suit No. FHC/ABJ/CS/714/2012 on July 1, 2013 in partial satisfaction of the outstanding loan of N135 Billion owed to AMCON.

At the resumed hearing of the charge today, which was slated for arraignment of Ubah and his oil company, non of them were in court to take their plea on the charge.

AMCON’s lawyer, Mr. Korede Adegoke told the court of a pending four counts charge pressed against the defendants and urged the court to accept same for the purposes of plea.

But Ubah’s counsel, Dr. Olisa Agbakoba (SAN) said that his client has not been served with the charge. Adding that a move is ongoing to resolve the case out court since is all about money.

Also, Mr. Ajibola Oluyede, counsel to the Capital Oil and Gas limited, confirmed the service of the charge on his client. But told the court that a preliminary objection challenging the competency of the charge has been filed.

Responding, the prosecutor, Adegoke said that if the defendant is trying to avoid court proceedings, he would not hesitate to ask for arrest warrant to enable the prosecution products him court.

However, Justice Oweibo in a ruling said since the prosecution has failed to produce the defendant in court, the case will be adjourned. Consequently, the judge adjourned the matter till February 13, 2020.

The counts one and four of the charge against Ubah reads; “

“That you, Ifeanyi Patrick Ubah, and Capital Oil and Gas Industries Limited, sometimes between 2012 and 2018 in Nigeria and within the jurisdiction of this honourable Court, did obstruct the implementation of the provisions of the AMCON Act vis-é-vis the realisation of part of your outstanding debt of N135 Billion Naira by frustrating the sale of the landed property at Banana Island to Dayspring Development Company Limited, which property you both transferred to AMCON by virtue of the Consent Judgement delivered by this honourable Court on the 1St day of July, 2013 in Suit No. FHC/ABJ/CS/714/2012 and which act is contrary to section 54(5) of the Asset Management Corporation of Nigeria Act, 2010 (as amended)”.