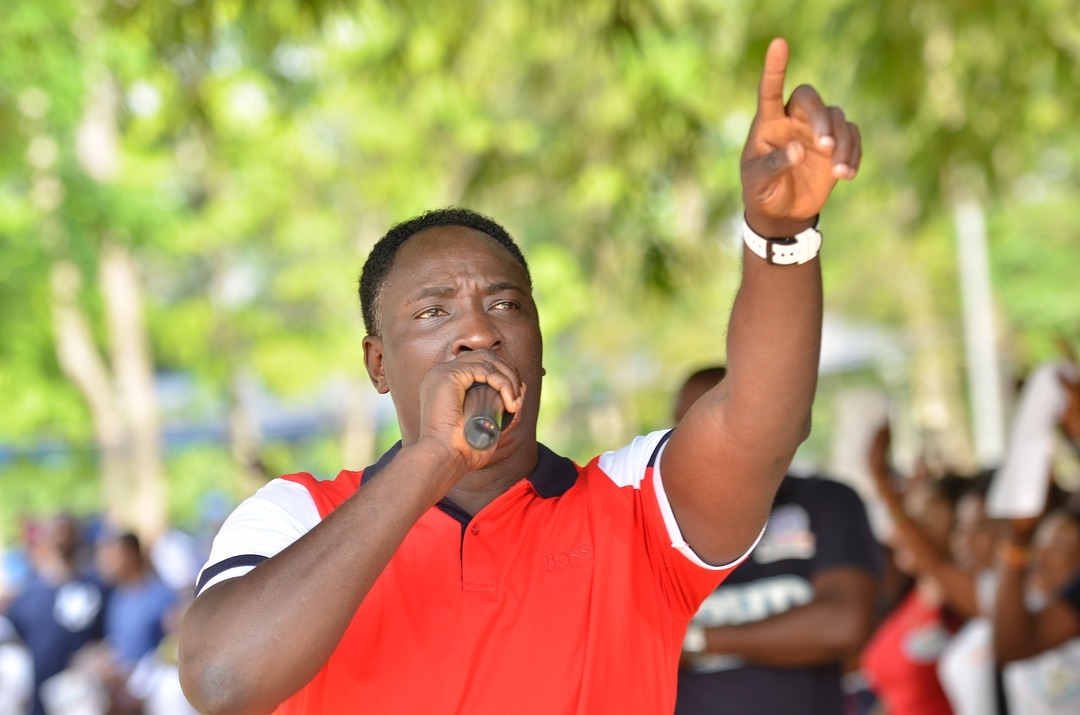 
A Documentary By Theresa Moses

The viral video of Prophet Jeremiah Omoto Fufeyin about the secret tears of the anointing got many thinking that Indeed to walk as a prophet, they will endure things most believers will never know or experience.

True prophets go through a time of testing and training, but really their whole life’s journey is their training ground.

To those that carry the prophetic gifting such as the Tireless General, Prophet Jeremiah Omoto Fufeyin, Founder Mercy Television and General Overseer, Christ Mercyland Deliverance Ministry (C.M.D.M), Warri, Delta State, popularly called Mercy City alias ‘The Arena of Solution and Power’ a prophet that carry an authority, an ability to create, the breaker anointing upon his life, the power to shift atmospheres, the ability to see and hear in the spirit realm. The enemy wants to stop this gifting at all costs by using all sorts of tricks including humans to try and distract the prophetic gifting.

The shortest verse in the bible John 11:35 “Jesus Wept” reveal its true meaning with the unfolding realities of life. How and why the icon of salvation that preached in churches shed tears; a spirit being cried simply because He shared in the taste of humanity temporarily as the anointed also cry. The prophets, whom we think have it all rosy, have reasons to shed secret tears.

Owomowomo 1 as he’s fondly called admonishes that “When faced with life’s challenges, we need to always remember that people throw stones at a tree only because the tree bears fruit. I like to think that great destinies birth great trials and tribulations. Little wonder Jesus said that “in the world, you would find tribulations but be of good cheer for I have overcome the world, John 16:33. If the son of God cried, then there is no guarantee that the roads would be smooth. The only assurance is that we would arrive at our destination. If it would be worth it, it would not be easy; if it is easy then it may not be worth it. In all, we should make an effort to remember that the anointed also cry”.

When a prophet answers the call to serve, there is a great price. One of the reasons true prophets flow powerfully is because of the price and pain they have endured to walk in the mantle. A prophet becomes an oracle, and a vessel through which He can flow. In the process of that, a prophet must lay down who they are, so the Lord can fully move through them. They are no longer for themselves, but allow the Lord to use them as He pleases. You want to know what Prophet Jeremiah Omoto Fufeyin’s pain is.