An Isoko socio-cultural group in Delta State, Ozoro Progressive Union, Lagos State branch, has stated that either the governor or deputy governor of Delta State must emerged from the Isoko part of the State.

The group made the call at a press conference held in Lagos State, recently.
The group through its president, Chief Kennedy Ozofere, stated that the people of Isoko zone of Delta State have been of tremendous assistance, help and support politically to other zones of the State since the nation returned to democracy without any commensurate political office given to them in compensation for their support.

Ozofere said: “Isoko region is one of the zone in the state that make of Delta State to be what it is today. Since the nation’s returned of the country to democracy, we have been a major factor in supporting successive Governor to win election in the state and all that we have been compensated with is SA, PA, commissionership.

“We have now decided to take our destiny into our own hands and that is why we say, come 2023, either the governor or his deputy must emerged from Isoko and anything short of that will not be acceptable to us.

“We are also saying that the People Democracy Party (PDP) should zones the either the governor or its deputy to Isoko zone of the state”.

Prince Paul Okuweh Eterigho, who also spoke at the conference said that Isoko zone of Delta State has not benefited from the so called ‘dividend of democracy’. Adding that the only period that his community from the real ‘dividend of democracy was when the former governor, Chief James Onanefe Ibori, was in  power.

He said: “our zone in Delta State, Isoko zone, apart from when His excellence, Chief James Onanefe Ibori, was the governor, every roads in the region were tarred and lots of things were done but since he left power other successive Governor, nothing has be done in term of development”.

Both Okuweh and Ozofere, therefore called on Chief James Ibori and other political leaders in Delta State to support the yearning of their group and ensure that either the governor or deputy governor of the state emerge from Isoko zone of the state comes 2023.

The dou of Okuweh and Ozofere also appealed to Chief Ibori, to exhibit the stand he used in ensuring that the current governor, Dr. Okowa ruled the state two terms and give same support to Isoko Zone to produce the next governor or deputy governor of the State. 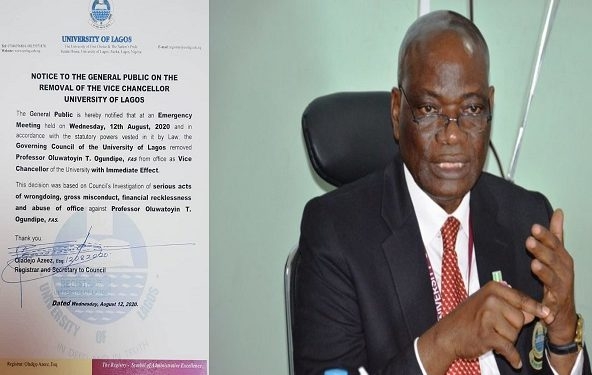