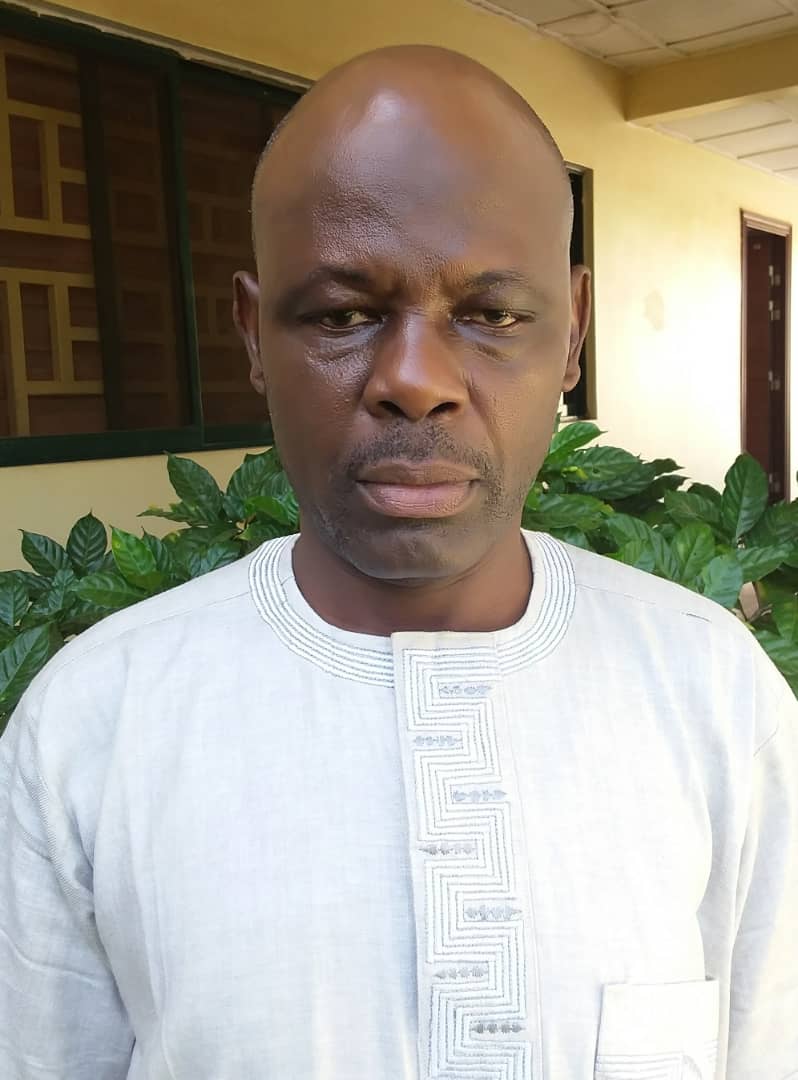 The Court presided over by Justice Z. B. Abubakar, convicted the sales man, after found him guilty of charges brought against him by the Economic and Financial Crimes Commission (EFCC)

The convict was arraigned on a three count-charge of fraud before the court.

The convict was arrested on October 29, 2019, for unlawful loading of manifest at the Kaduna Depot of the NNPC and  arraigned before the court on Wednesday, on charges of fraud, which he pleaded guilty to.

Following his plea of guilty, the EFCC prosecution lawyer, Deborah Ademu-Eteh to asked the court to convict and  sentencing accordingly.

Upon the prosecutor’s request, Justice Abubakar sentenced the suspect to a term of three years imprisonment with an option of fine to the tune of One Million Naira.

The Judge also ordered the defendant to forfeit his Gratuity and 30 percent of his monthly pension to the Federal Republic of Nigeria.

A statement issued by the EFCC’s Acting Head, Media and Publicity, Tony Orilade, stated that trouble began for the convict when several petitions against him were submitted to the Kaduna Zonal office of the EFCC and upon investigation, it was discovered that he conspired with other marketers to lift petroleum products without payment at NNPC deport, Kaduna State worth over N6 billion.

Orilade explained further that Investigation further revealed that he was part of the cartel behind multiple loading of petroleum products and he committed the fraud between 2009 to 2017 at Kaduna Deport without corresponding payments.