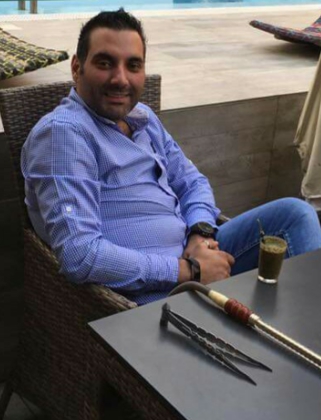 Justice Oweibo gave the jail terms after the Lebanese had struck a plea bargain agreement with the prosecuting agency, the National Drugs Law Enforcement Agency (NDLEA).

The convict was first arraigned before Justice Nathaniel Ayo-Emmanuel sometimes in October, 2018, after he was arrested at his residence, at 18, flat BB Simon Akinolu street, Victoria Island, on September 10, 2018, for trafficking in the said banned drug.

He was arraigned before the court on a count charge of unlawful dealing on the said hard drug.

The offence which according to the prosecutor, Mr. Jerry Aernan, was contrary to and punishable under section 11(d) of the NDLEA Act.

He had pleaded not guilty to the charge. And following the plea of his counsel, Mr. Benson Ndakara, for his bail, which was granted by the court in various terms.

However, upon transfered of Justice Ayo-Emmanuel, the convict’s case file was inherited by Justice Oweibo.

At the resumed trial of the convict today, his counsel, Ndakara told the court that his client wishes to change his plea.

Ndakara said the decision of his client to change his plea was premised on a plea bargain agreement reached with the prosecuting agency.

The judge however gave the convict an option of N200, 000, in lieu of the jail terms.