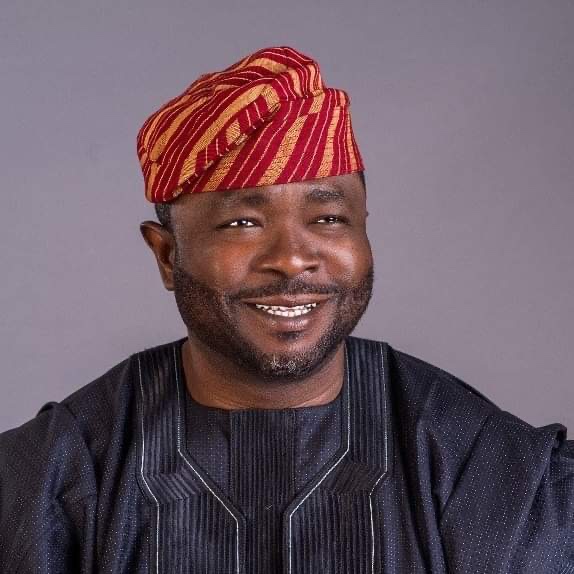 The senator reportedly died on Monday at a Lagos hospital after battling with an illness for weeks.

Peperito as he was fondly called by his admirers, was one of the powerful lawmakers in Lagos State, before his elevation to the Red Chambers

Since inception of Nigeria returns to democracy in 1995, Oshinowo had been in Lagos State House of Assembly, before he was elected as a Senator representing Lagos East at the last General Election.

One of the local government supervisors in Shomolu Local Government Area of Lagos State, Olawale Osenuli, popularly called ‘Doctor’, said “am short of words. I don’t know what to say now.

“Peperito was a political leader every politicians that every politicians will wants to be with come rain come sun. Personally, I will missed him greatly. May his soul rest in perfect peace. And be with the families he left behind”.