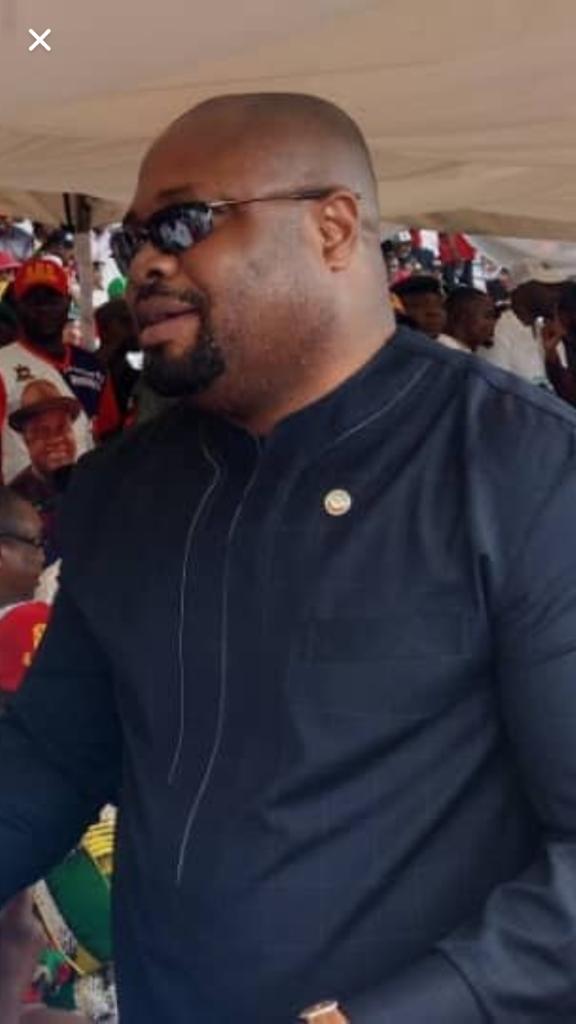 A chieftain of the Peoples Democratic Party (PDP) in Bayelsa state,  Dr. Waripamowei Dudafa has felicitated with the  Bayelsa State Governor, Senator Douye Diri and his Deputy Senator Lawrence Ewhrudjakpo on their victory at the Supreme Court.

Dr. Dudafa, a former Senior Special Assistant to the President Goodluck Jonathan, on Domestic  Affairs, in a statement issued after the Supreme  Court’s judgment also called on all aggrieved members of the party, to close ranks and join hands with Governor Douye Diri in moving the State to greater heights.

Dudafa in his statement said: “I want to use this medium to congratulate our ‘Miracle governor’, Senator Douye Diri and his Deputy Senator Lawrence Ewhrudjakpo on their victory at the Supreme Court on Tuesday. the decision of the highest Court in the country, has further affirmed that the mandate of the governor is truly divined.

“I also use this medium to call on my brother Chief Timi Alaibe and his teeming supporters to join hands with the governor to ensure that the dividends of democracy are delivered to the people.

“The governor has always emphasised that he will run an all inclusive government that would carry everybody along in the scheme of things, so he needs every Bayelsan to support him in the governance of the state, because development does not take in an atmosphere of bitterness and acrimony.

“Elections are over, the judiciary has also done its own part, we have to move forward because we are all Bayelsans”.