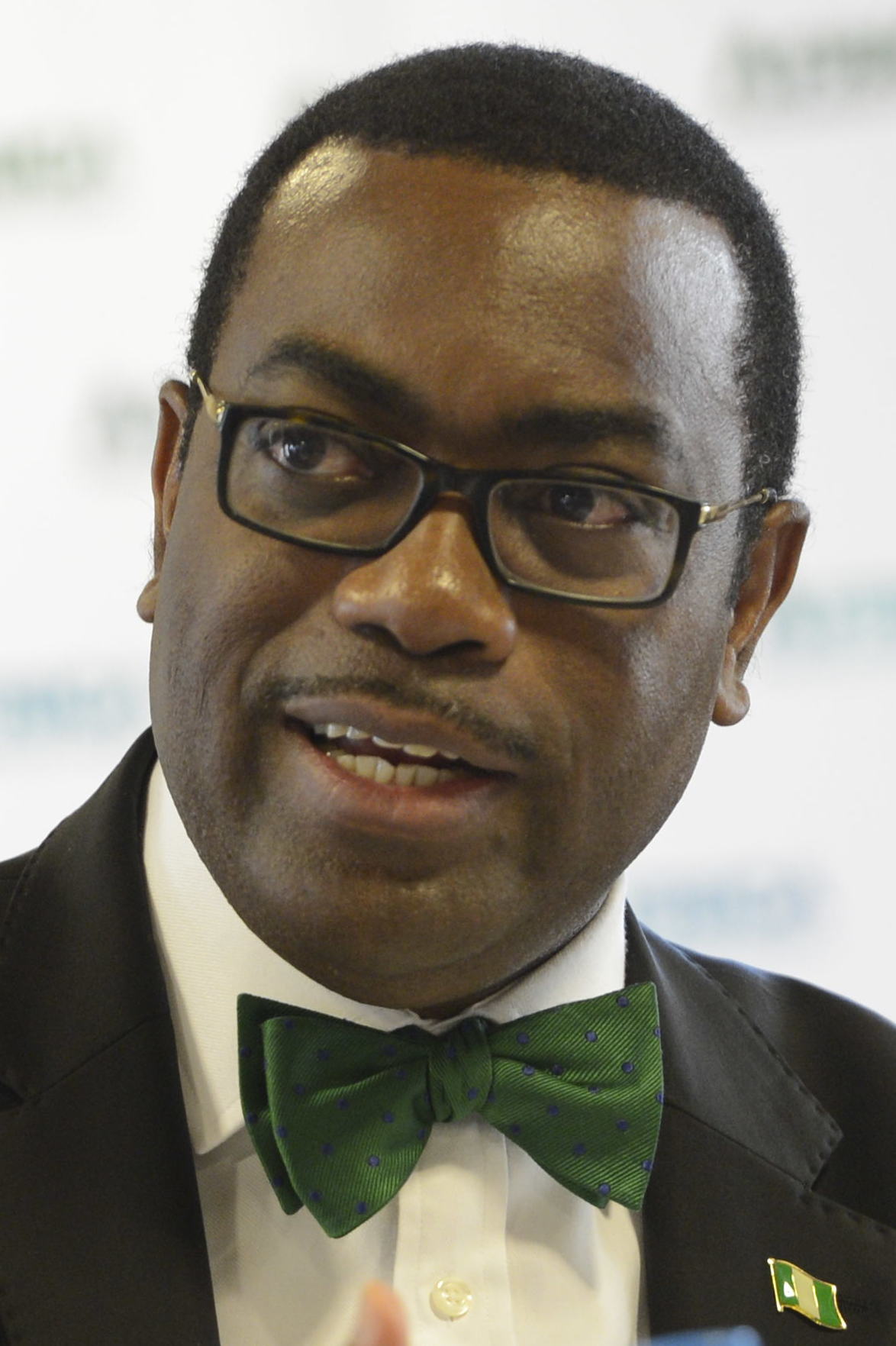 Nigeria’s Akinwumi Adesina has been re-elected as the President of the African Development Bank President for a second five-year term.

The election took place electronically today, at the virtual Annual General Meeting of the bank.

Dr. Adesina’s reappointment today at the helm of the 56-year-old bank is considered a formality as he is the sole candidate.

Presidential new media aide, Bashir Ahmad, tweeted, “Nigeria’s Dr. Akinwumi Adesina has been re-elected as the President of the African Development Bank (AfDB). With this re-election, he will spend another 5 years supervising the affairs of the Bank. Congratulations!”

The head of the African bank had appealed yesterday, for a second term in office after a months-long storm over alleged corruption and poor governance that ended after he was cleared in an independent probe.

Adesina in his spree at the bank’s annual meetings, formally requested a second term as president, declaring that he was “doing it with an acute sense of duty and commitment”.

“I do it to serve Africa and our bank, in an unbiased way, to the best of the abilities that God has given me”, he said, according to a statement issued by the bank.

Adesina, the son of a farming family, in 2015, became the first Nigerian to head the bank, one of the world’s five biggest multilateral lenders and an important but often unseen player in economic development.

He gained continent-wide recognition last October when the AfDB secured $115 billion (105 billion euros) in funding pledges, a move that doubled its capital and cemented its triple-A credit rating.

The bank has moved swiftly in response, setting up a coronavirus funding mechanism in April of up to $10 billion.

The number of shareholders in the AfDB rose to 81, Adesina said, with the admission of Ireland. 54 shareholders are African, while the others are from the Americas, Asia and Europe.