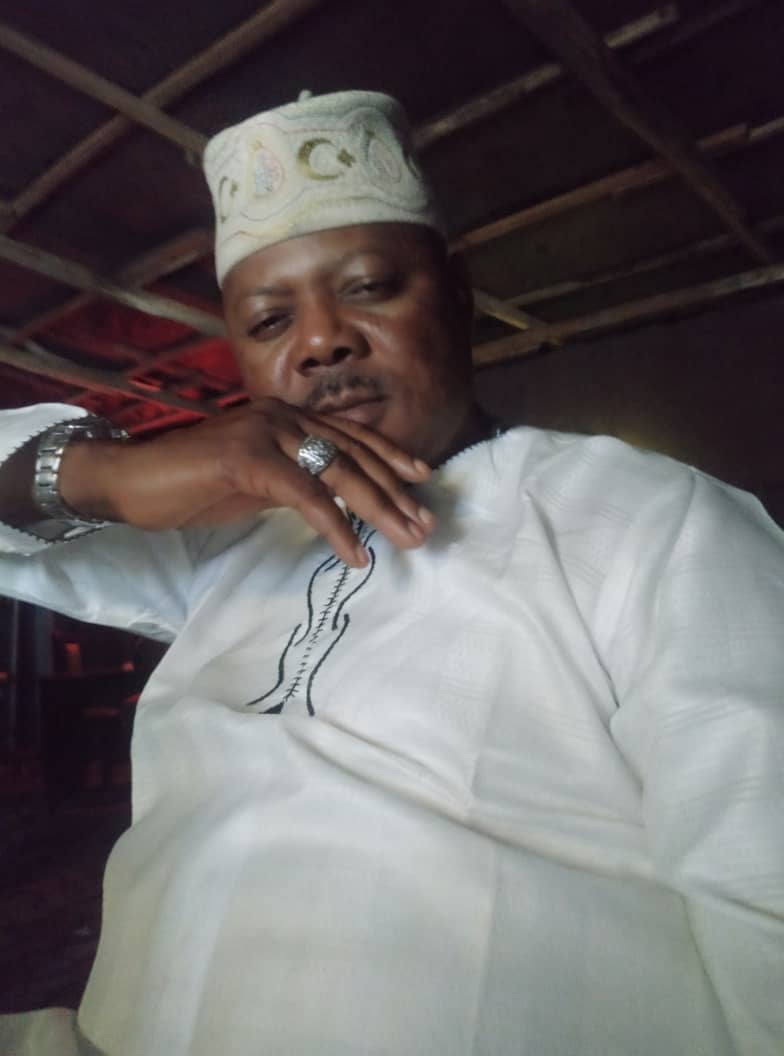 The  Legal Trustee of the Estate of late Madam Iyalode Efunroye Tinubu, has called on the Inspector-General of Police, Mohammed Abubakar Adamu, to order the immediate release of one Taiwo Oyewunmi, who is currently detained at MAN Police Division, WEMABOD Estate, Ikeja, Lagos over a land dispute.

Addressing journalists on the detention during a press conference, held on Monday, lawyer to the Trustee, Mr. Kayode Bankole, described Oyewunmi’s arrest as illegal and an abuse of his fundamental human rights.

Reflecting on Taiwo’s illegal arrest and detention, Bankole stated that efforts by the men of State Criminal Intelligence and Investigation Department (SCIID) Panti-Yaba, Lagos to secure a remand order from the court failed, yet the Police arrested him.

The lawyer said that Chief Magistrate Patrick Nwaka, of Yaba Chief Magistrate Court, Lagos, had on last Friday, rejected police remand application on the ground that the subject matter that led to the arrest of the 45 year-old Taiwo Oyewunmi, was a civil case.

He stated that Oyewunmi, works for Global Resources, a Registered Trustee to late Madam Efunroye Tinubu’s estate, and was arrested along with his 14 years old son.

“They were arraigned before a Yaba Chief Magistrate Court, Lagos, but, Chief Magistrate, Patrick Nwaka refused their application to remand him adding that the court will not allow itself to be used as an instrument of victimization” he stated.

Barrister Kayode stated that the Police had in its legal advice issued on November 20, 2019 and signed by DCP Augustine Sanomi, of the Legal and prosecution section at the Force Headquarters, Abuja, advised that Police officers deployed on the land in dispute at the instance of either of the parties without appropriate court order or due process of the law as provided by the Sheriff and Civil Process Act or other extant law should be withdrawn to avert legal action against the Police.

Bankole further stated that, the Lagos State Properties Protection Law 2016, forbids the use of Law enforcement agents in respect of any landed property except as provided for under the Sheriff and Civil Process Act or any other Law.

According to him; “the matter is before Justice Lawal of the Lagos High Court in suit number LD/165/2012, yet the Police went to arrest Taiwo Oyewunmi. He was arrested in a commando-like operation, they also arrested his 14 years old son, a secondary school boy. The Police confiscated his telephone and they were handcuffed and paraded on the street like common criminal’’.

He stated that, Police legal advice issued on the matter had encouraged parties in the dispute to ventilate their grievances before the court of law and that Police must not used to intimidate others.

The land in dispute forms part of the vast land of late madam Iyalode Tinubu at Alaka Surulere measuring approximately 53.126 hectares, as shown in survey plan No- AOP12125/010/2015/LA dated the 28th day of November 2019.

Also, speaking on the issue, human rights activist, Dr. Ridwan Adeyemi described that arrest as an adoption since the Police officers were not with warrant of arrest.

“We are citizens of this country and we are not slaves. The police are supposed to be our protector and not to harass us. The IGP’s office is a respectable office but his officers are using police apparatus to oppress us in this country”.

“The Inspector General of Police should order his men to release Taiwo Oyewunmi. His arrest is unjust and it amount to oppression”, he added.