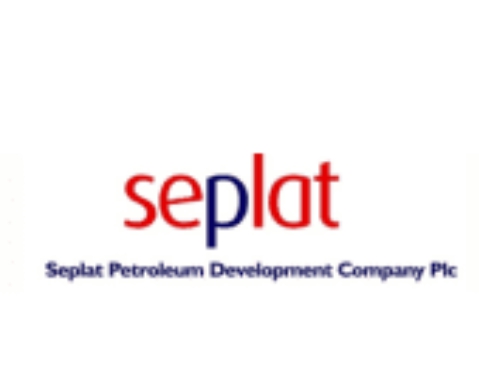 In striking out Seplat’s application, Justice Rilwan Aikawa, who presided over the court, virtually, said the plaintiff, Access Bank Plc, through its counsel, Mr. Kunle Ogunba (SAN), has sufficiently presented to court, that its has an action against Seplat. And that the order which was sought and granted, was to preserve res from been disposed off before the hearing and determination of the suit’s motion on notice.

Justice Aikawa had on November 23, 2020, made an order of mareva injunction against the oil company over alleged $85.5m debt, following an application filed and moved by the Access Bank Plc’s  lawyer, Ogunba (SAN).

Hearing of Access Bank’s motion on notice has been fixed for January 26, 2021.

Seplat upon being served with the order, had filed an application dated December 3, 2020 seeking to discharge the orders. The other defendants did same.

While still awaiting the court’s decision on the applications, Seplat filed another application dated December 12, seeking the same reliefs, which was lifting the injunction or varying the order.