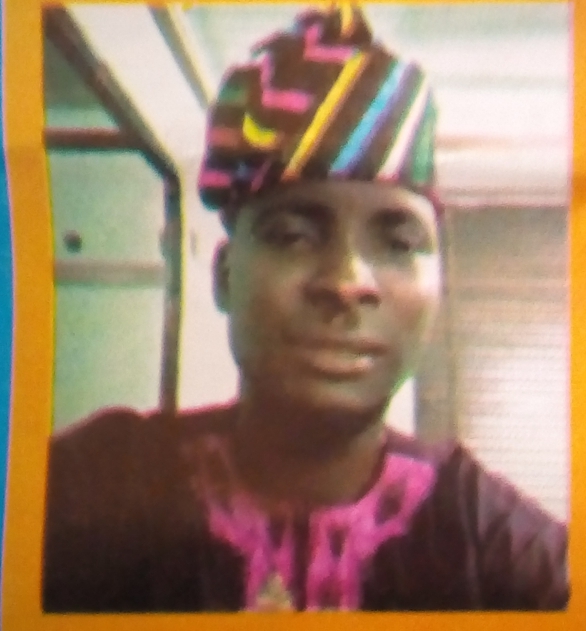 The newly inaugurated President of Eko Centennial Lions Club, Ikorodu, Lagos, Lion Yinusa Oluwarotimi Monsuru, has said that the best possible way of overcoming the deadly Cororna Virus Disease codenamed COVID-19, is for every Nigerians to fully observe all protocols and guidelines introduced by the Federal.

Lion Yinusa gave the advice after his inauguration at the third president of the club, over the weekend

According to him, observing all the guidelines and protocols as directed by the National Centre for Disease Control (NCDC), Presidential Task Force on COVID-19 and both the Federal and States governments, will not only stop the spread of the virus but also terminate it.

“COVID-19 is rely, its a self-deceive to believe that there is nothing like that, but I can assure you, if we all observe all the lay down protocols and guidelines as commanded by the control agencies, very soon, we shall overcome it.

“For this, I charge you all to observe all its protocols and guidelines. Don’t stay in a crowded places, and if you must be at a crowded places, don’t forget to use your facemask, wash your hands with soap and water, sanitize it also. If you observe any symptoms of malaria, kindly see your physician. With all these, we shall overcome it”, Lion Yinusa counseled.

The newly inaugurated president, who said he will folliow the footsteps of his predecessors, Lion Oloshunde Matthew Sogo and Lion Adetubo Jamiu, whom he said did great jobs in moving the Club forward, sought the support of all members during his tenure. Their supports, he said would only move the club forward but enable to achieve his plan for the club.

Speaking at the new president’s inauguration, Lion Adetubo Adebusola, the immediate past president of the Club, thanked all members of the club for the supports given to his regime, which he said made him to record tremendous success.

Lion Adetubo therefore called on members of the Club to reciprocate same support to the new president, so that the club can move to greater height.