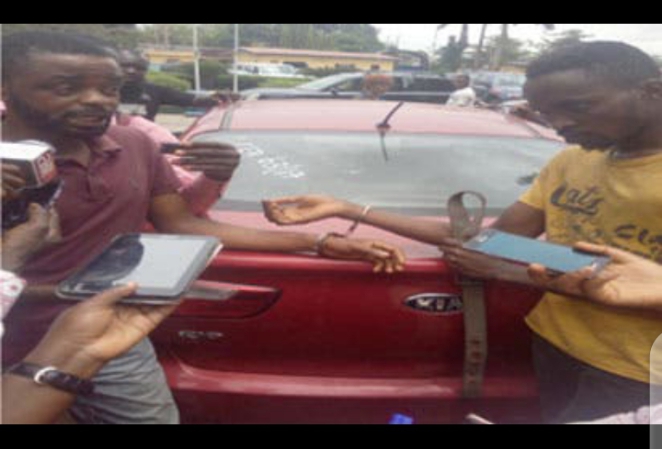 The Convict, Osaro And His Accomplice, When Arrested Over Alleged Killing of UBER Driver, Alex, in 2017

The judge also convicted and sentenced one Okpa Perpetual Sixtus, who was hired by Osas, to smuggle the said banned weed into the Ikoyi facility’s of Nigerian Correctional Services (NCoS), to four months Imprisonment.

The offences according to the prosecutor, Mr. Ichakpa Aigoga, are contrary to 14(b) and 11(c) of the National Drug Law Enforcement Agency Act Cap N30 Laws of the Federation 2004.

During the trial, the prosecutor told the court that the first convict, Osaro, on September 24, 2020, while in custody of Nigerian Correctional Services (NCos) awaiting trial for another criminal offence, contacted and hired the second convict through Facebook, to smuggle the said weed in the facility of the NCoS.

The jail terms according to Justice Faji are to run concurrently and commenced from the date of their arrest.

Prior to the hiring of the second convict, Osaro was said to have contacted and hired one Nwachukwu Amara Grace, though Facebook, in June, 2020,  who also smuggled 1.02 kilograms of Indian hemp into his cell at the Ikoyi remand Facility.

However, the said Grace has been convicted and sentenced to three months Imprisonment with an option of N50, 000, upon her arraignment and guilty plea, by a Lagos Federal High Court, on August 28, 2020.

The first convict, Osaro, is however still have a murder case hanging on his neck.

He was alleged to have strangled a cab driver, named Alex, who worked with UBER, to death and took his car, a KIA Rio, to sell in Delta State, in 2017.

He was said to have committed the alleged the heinous act to to raise money, return to his home town in and start a new life. 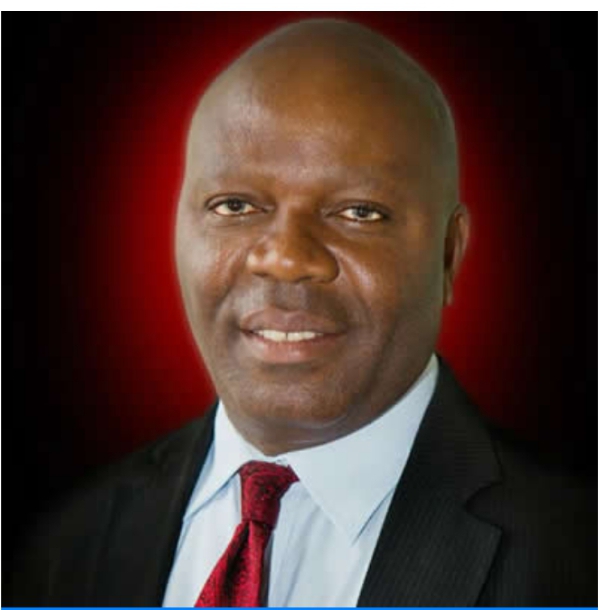 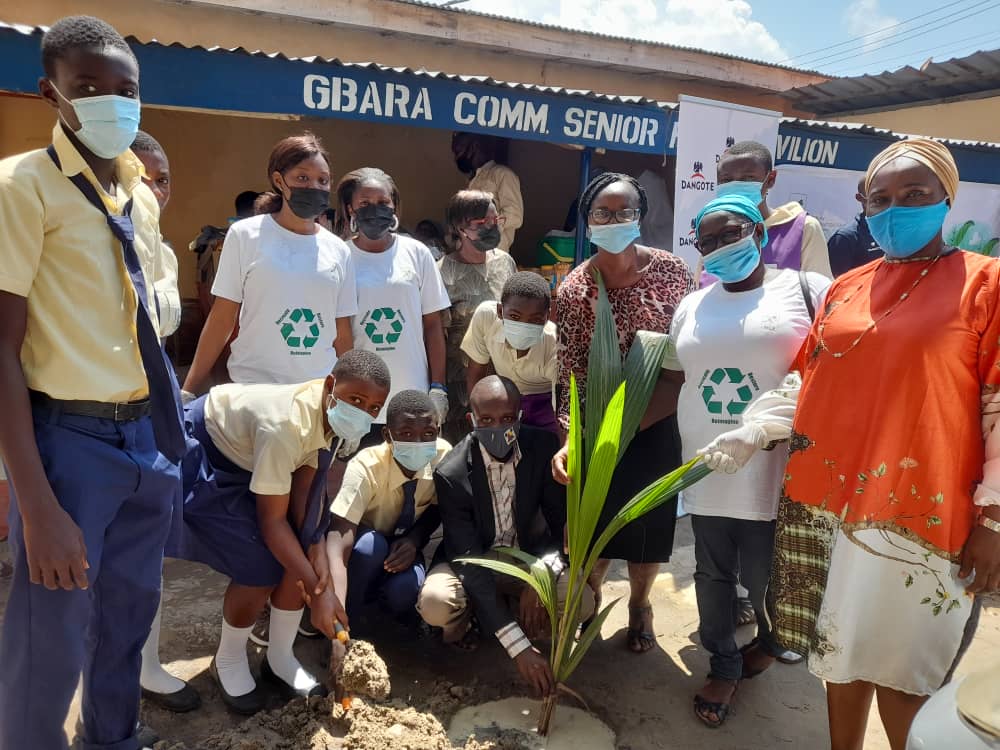