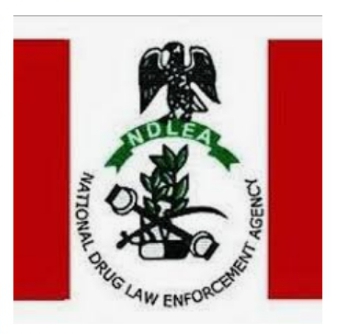 A Lagos Federal High Court, has granted the request of the National Drugs Law Enforcement Agency (NDLEA) to destroy a 1×20 feet container housing 381 bags of Ammonium Nitrate, a Chemical used in producing explosive.

Th court presided by Justice Ayokunle Faji, gave NDLEA the permission to destroy the said chemical on Monday, after listened to the submission of the agency’s lawyer, Mr. Fingere Owen Dinneys, who argued an exparte application and affidavit in support for the order.

In pleading to Justice Faji for the order, Barrister Dinneys told the court that the application is pursuant to sections 31(I) and 32 (a) of the NDLEA Act Cap. N30 Laws of the Federation of Nigeria, 2004 and under the Court’s inherent jurisdiction.

He told the court that his agency seeks the order of the court to forfeit the said chemical loaded in a container numbered CLHU 3971347, imported into Nigeria in 2020, by unknown persons and destroy by burning in a public place.

He told the court that the application is supported with a 20-paragraph affidavit deposed to by one Olayinka Kareem, a litigation officer of the agency, who established that the container is carrying a contraband prohibited items.

The deponent stated that the interception was made following an intelligent report received from the then Serious Organized Crime Agency (SOCA) of United Kingdom now National Crime Agency (NCA) United Kingdom, and that on September 27, 2010 at Apapa Port, Lagos, the NDLEA intercepted a container Number CLHU 2971347 (1x20ft) via ex-vessel SAMARIA from Barranquilla Columbia.

He averred that upon diligent examination of the container, 381 bags of brown powdery substance suspected to be hard drug was found. And that the Forensic analysis carried out on the samples of the substance proved positive for ammonium nitrate, chemical used in producing explosive.

He stated that the consignee as reported by the then Serious Organised Crime Agency (SOCA) United Kingdom was one ZAKIGREEN Agro Industry Limited, located at 39/41, Great Nigeria Plaza, Martins Street, Lagos Island, Nigeria. Adding that in the course of investigation, it was found at the Corporate Affairs Commission (CAC) that the company Zakigreen Agro Industries Limited and the address used in the importation of Ammonium Nitrate are fictitious and does not exist.

He stated that due to the threat posed by Ammonium Nitrate due to its explosive components, it is not in the interest of the safety of the society and the environment to continue keeping this dangerous chemical. Adding that with the recent explosion that claimed scores of lives and property in Lebanon was caused by Ammonium Nitrate stored in a warehouse for a long time.

He further stated that the lives of the agency’s officers and other well meaning residents of Ikoyi area where NDLEA office is located is in grave danger if nothing is done to destroy the dangerous chemical immediately. He consequently urged the court to grant the order sought for. Adding that it will be in the interest of justice and safety of the general public to grant the application and that no one will be prejudiced by the grant of the application.

Upon listened to the submission of the counsel, Justice Faji granted the request and added that the burning must be done in the presence of a senior staff of the court.

The judge adjourned the matter till March 3, for report of compliance. 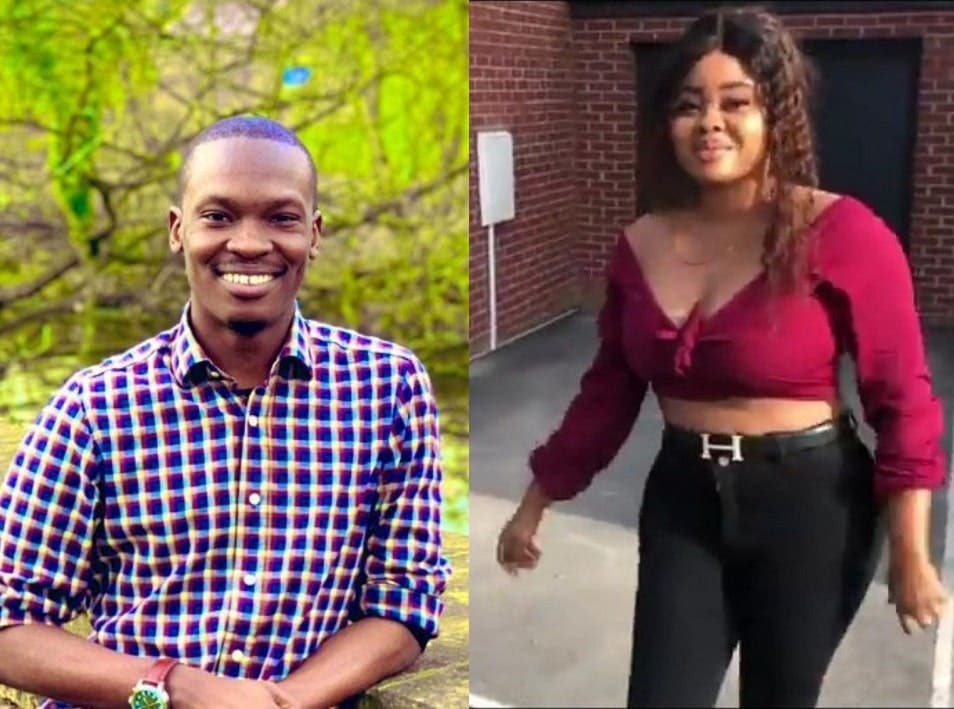 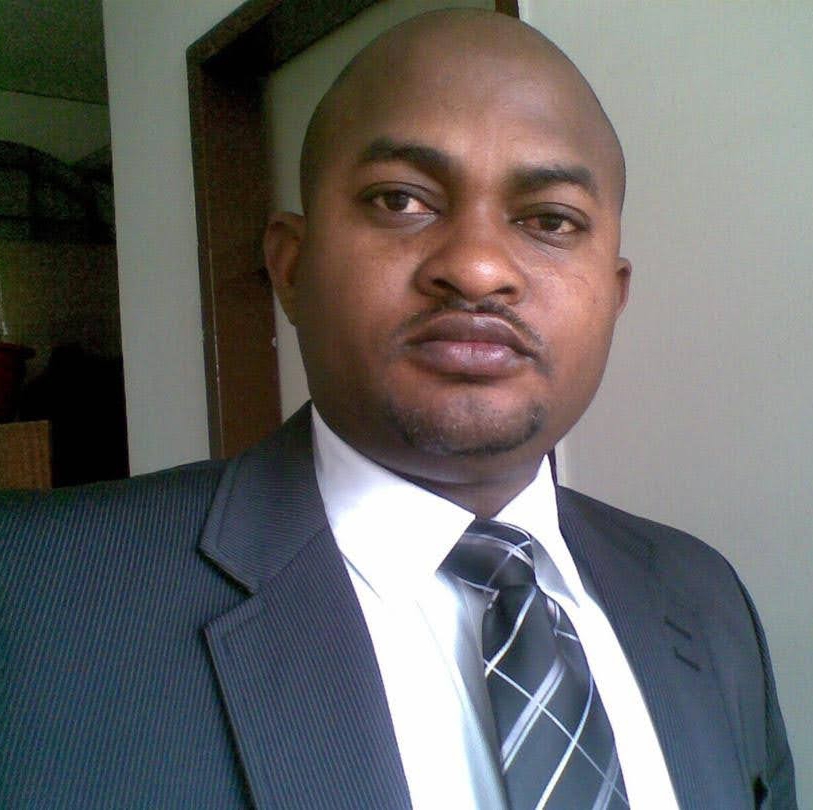 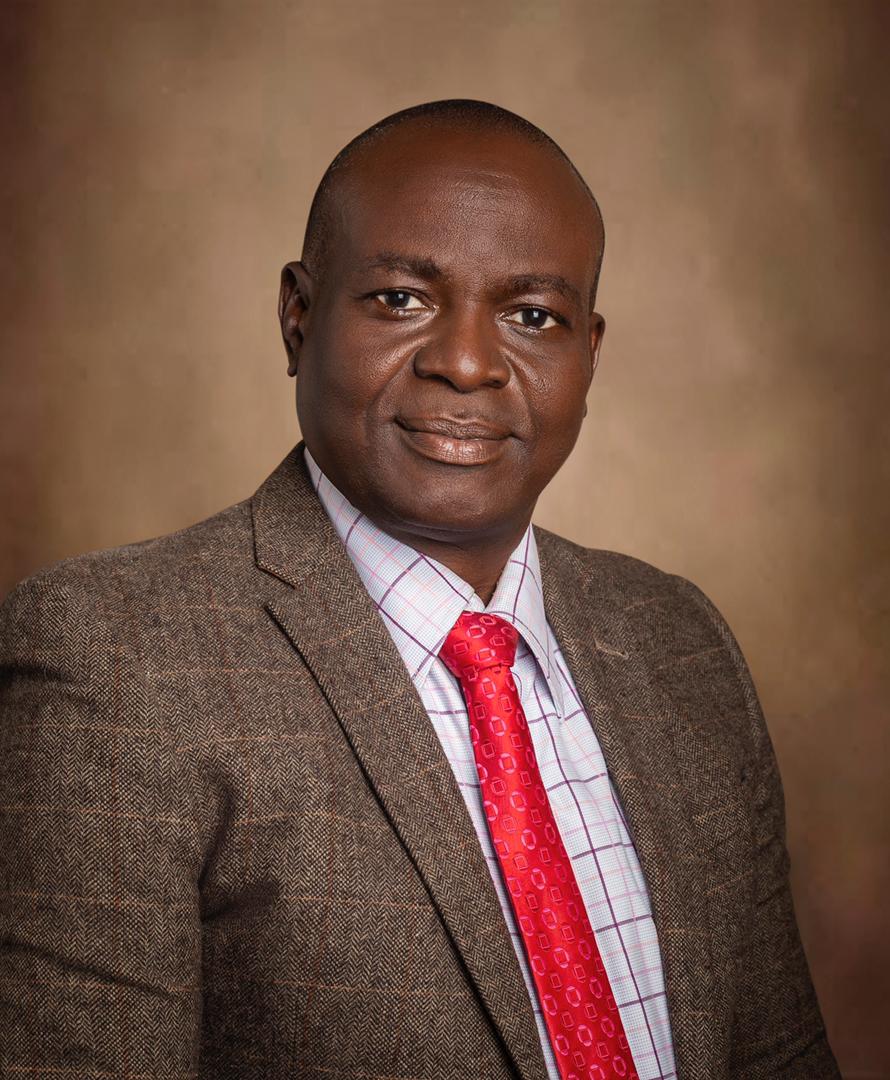 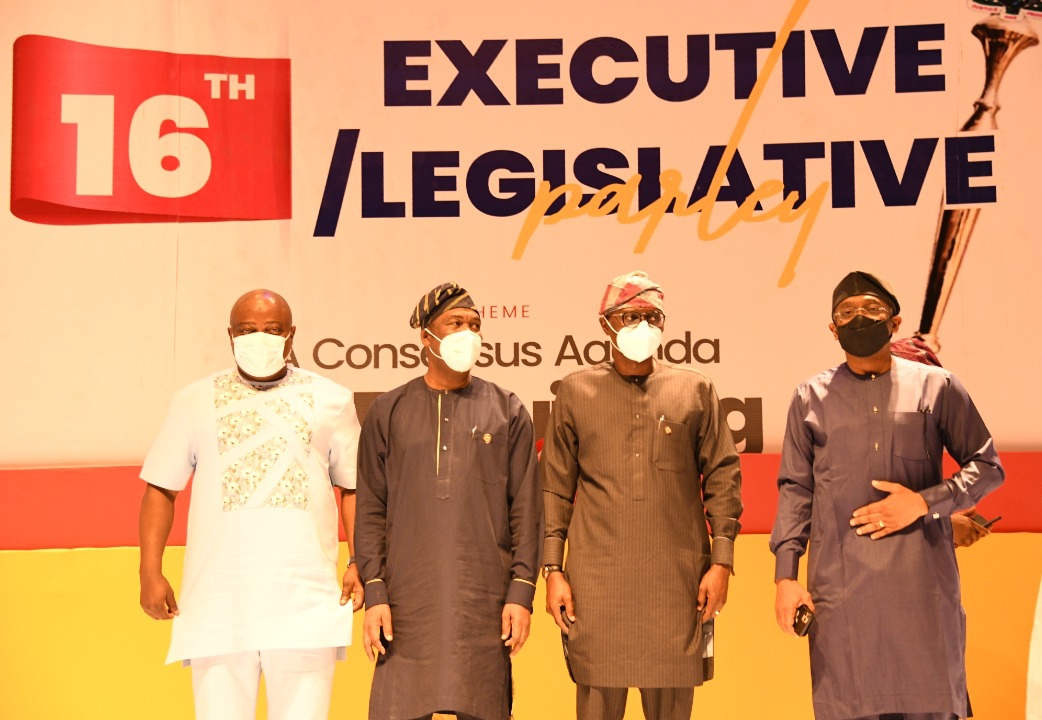 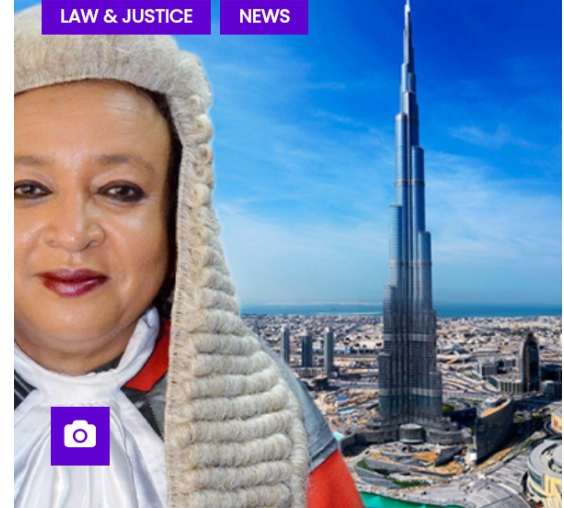