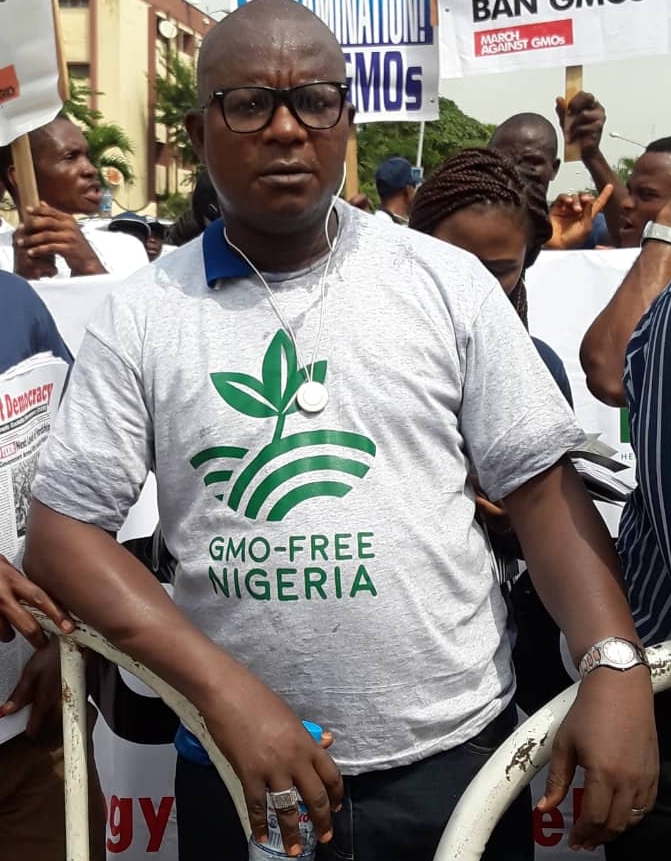 Odumakin, Chukwuma’s Death A Rude Shock To Us  -CHSR

The  leadership and members of Centre for Human and Socio-economic Rights (CHSR) has joined others Nigerians to mourn the demise of two great Leaders in the civil society organizations (CSOs), late Comrade Yinka Odumakin and Comrade Innocent Chukwuma.

CHSR presided over by Comrade Alex Omotehinse, described their death as a ride and huge shock’, while also stated that their departure to great beyond has left a big vacuum in the Human Right Community, that will take time to fill.

Comrade Omotehinse in a statement issued today, states “The death of these great duo is an irreparable loss to the civil society community and Nigeria as a Nation because these two courageous fighters will be immensely missed in the struggle for  the advancement of  Human rights, democracy and accountable governance.

“The late Yinka Odumakin and Innocent Ckuwuma both played a very prominent role in the campaign that pushed the military out for the enthronment of democracy in Nigeria from the 80s and 90s.

“Comrade Yinka Odumakin was a strong voice in the then National Democratic Coalition (NADECO), that became the effective counterforce to the military rule in the 1990s. While Innocent Chukwuma remained a consistent voice in Civil Liberty Organization (CLO), he also played leading roles in the Transition  Monitoring Group (TMG) and Centre for Law Enforcement Education (CLEEN Foundation).

“In this very painful moment, the CHSR commiserates with the family, friends and colleagues of Comrades Yinka Odumakin and Innocent Chukwuma.

“We pray the loved ones they have left behind will find the fortitude to cope with the huge loss as we also pray that the  Almighty God grant their souls eternal rest”.