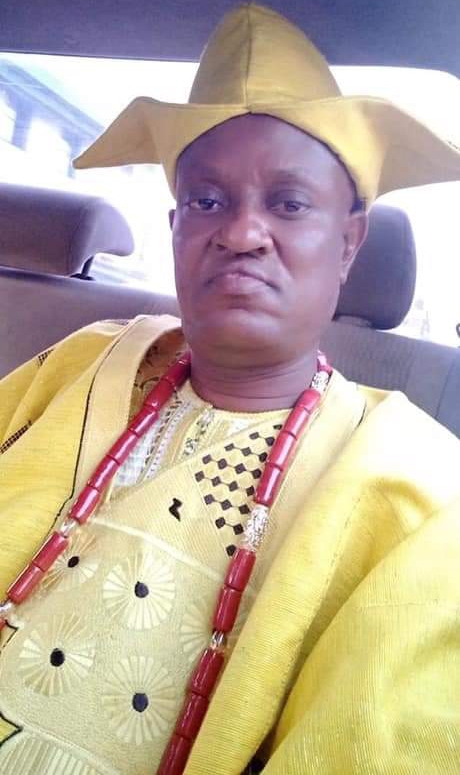 A Lagos businessman and frontline hotelier, Chief Kareem Olomide Osoba, is protesting illegal demolition of his business premises and destruction of his property by agents of the Lagos State government.

He estimated his losses at N500 million and demanded same as reparation.

Addressing newsmen, Chief Kareem who also is the current Governor of Lagos State chapter of Performing Musicians’ Association of Nigeria (PMAN) stated that June 3, 2021, officials of Lagos State Building Control Agency (LASBCA), Yaba District office, visited the premises of his Kabiyesi Hotel located at 24, Commercial Avenue, Sabo, Yaba, alleging that the building was distressed and that noticeable cracks were observed on the walls and stairs as well as a dilapidated roof, with a notice with reference LASBCA/CA/YAB21/PCA/CN10, was thereafter given.

The notice read in part: “Upon inspection of the property at above address it appears the provisions of the Lagos State Building Control Regulations made in pursuant to Urban Planning and Development Law 2010 had been contravened.”

“Pleadings that I be allowed some time to evacuate some of my property from the building fell on deaf ears, insisting that they were carrying out the Governor’s instructions and there and then, all that I have laboured for in the last 35 years were completely destroyed right in my presence,” Osoba said in an emotion-laden voice.

He stated further that he has consulted his counsel and instructed him to institute necessary legal actions to press home his demand since, according to him, the demolition was in violation of his fundamental human rights.