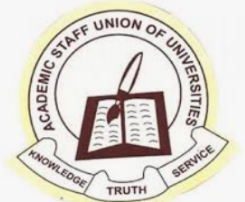 The Academic Staff Union of Universities (ASUU) has extended its warning strike for another two months.

Although the union has not made any public statement regarding the outcome of the meeting, a NEC member of the union, who did not want to be named, confirmed the development to The Nation today.

He noted that ASUU made the decision at its prolonged meeting of the National Executive Council (NEC), which started on Sunday and ended on Monday morning.

The NEC meeting held at the union’s national secretariat at the University of Abuja.

The NEC member noted the strike was extended by eight weeks pending the time the Federal Government will address the union’s demands.

The two key issues that must be resolved before the union suspend its strike are: renegotiation of the 2009 FGN- ASUU agreement bordering on the working conditions of Nigerian academics and deployment of UTAS in the university system.