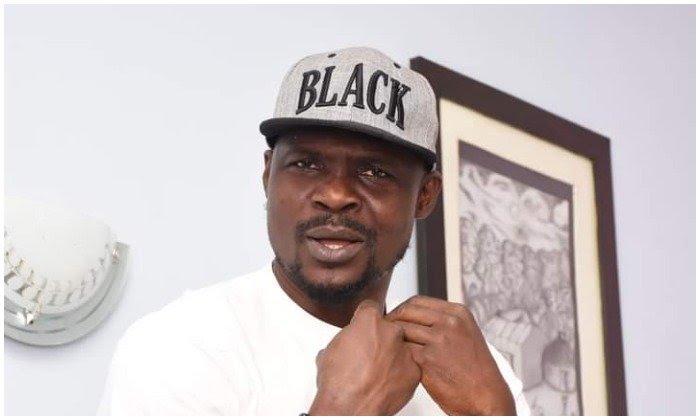 The popular Nollywood actor, who is enmershed in sex scandal with an underaged, Olanrewaju James aka Baba Ijesha, was today, recommended for bail in the sum of N500, 000, with two sureties in like sum.

The two sureties, according to Magistrate Oluwatoyin Oghre, who recommended him for bail, must be a Grade Level 17 officer in Lagos State establishment and a blood relation.

Baba Ijesha was recommended for bail on health ground by the Magistrate, after his lawyer, Adesina Ogunlana, argued his bail application.

Baba Ijesha has been in detention for alleged sexual molestation of a minor.

His lawyer, Adesina Ogunlana, confirmed the development on Monday.

He said: “He has been granted bail about one hour ago. We are working to perfect the bail. He was granted bail on health grounds.

“He has not been released. He will be released after his bail conditions have been met”.