The businessman alongside his company, A.A. Igwedike Nigeria Limited, were brought before the court presided over by Justice Peter Lifu on the alleged offences by the Standard Organization of Nigeria (SON).

The prosecutor also informed that court that the defendant, apart from producing the adulterated petroleum product, also engaged in dealing, packaging and distribution of the said oil, which portrayed certification marks purported to be valid Certification Marks, and failed which to comply with mandatory Nigerian Industrial Standards (NIS) 370:2017 and NIS 1024: 2018 for lubricants

The defendant denied the allegations and pleaded not guilty to the charges.

But the prosecutor, with the not guilty plea of the defendant, asked the court for a trial date, and also urged the court to remand him in the custody of the Nigerian Correctional Services (NCoS) till the conclusion of the charge.

However, defendant’s counsel, Wisdom Anekwe, urged the court to admit his client to bail in the most liberal terms. Saying that he is a first time offender, and that there are credible sureties to stand for him.

Justice Lifu, in his ruling, admitted bail to the defendant in the sum of N20 million with two sureties in like sum.

One of the sureties, the judge ordered must be a Civil Servant on Grade Level 15 and above, while the second surety must be a landed property owner within the court’s jurisdiction.

The judge also ordered both sureties to must file affidavit of means. And that both the sureties and the defendant must deposit deposit two passport photographs with the court.

Justice Lifu while adjourning the matter till November 15, for trial, ordered that the defendant be remanded in the NCoS’ custody till perfection of the bail terms. 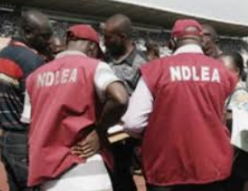 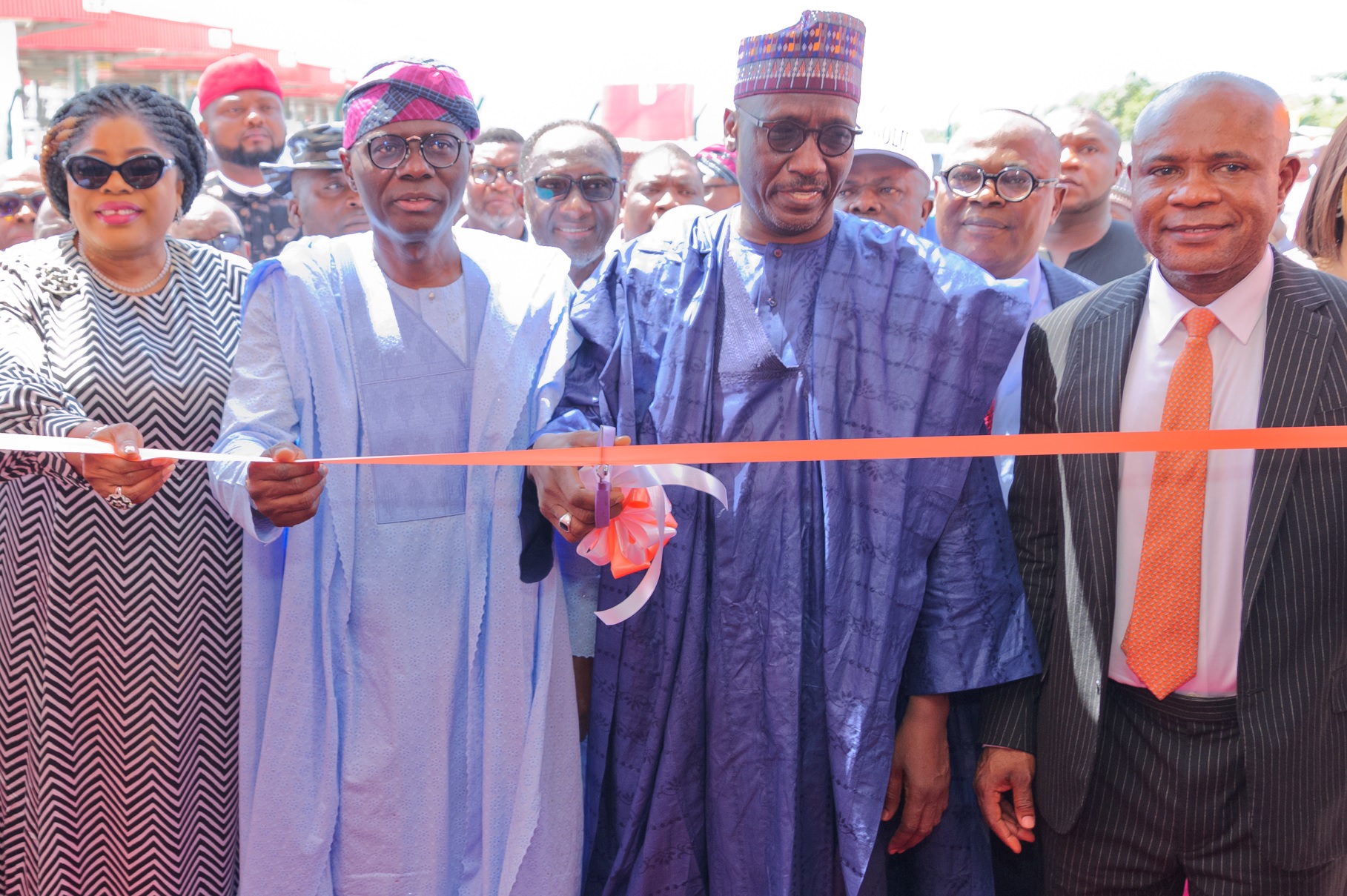