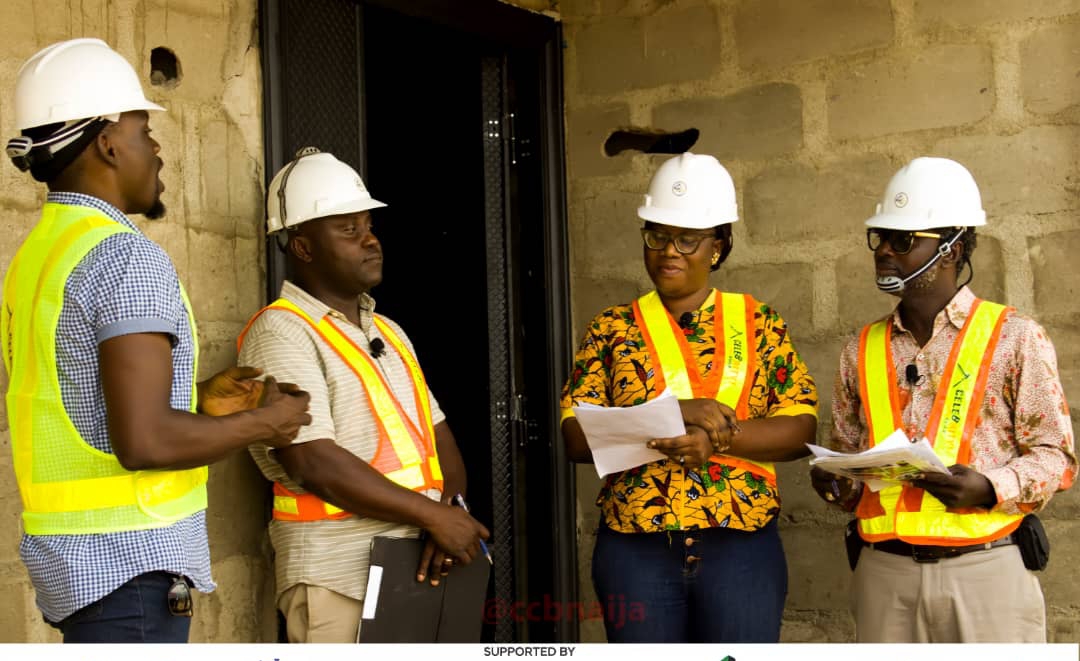 As if a victim of distance, South African artist, Naledi Boltina, has become the first celebrity to be shown the way out from the Celebrity Come Build Naija (CCBNaija) Reality TV Show as her contract has been terminated for flauting the ‘House Rules’, after a series of warnings from the organisers.

The South African artist, actress and producer has on several occasions stayed away from camp without prior notice on her whereabouts while her mobile phone is switched off, making it difficult to be reached. Celebrities usually go home on Saturdays and return Sunday for the live show; after that they head to the camp to continue the week’s task.

Statement by the CCBNAIJA’S Media Co-ordinator, Theresa Moses stated that theorganisers cited security reasons for Naledi’s disqualification from the show, since her safety cannot be guaranteed given her carefree attitude, especially being a foreigner.

Thestatement also stated that the dou of Nkechi Blessing Sunday (NBS) and Rosemary Afuwape (Rosie) have emerged team leaders for this week. Nkechi got the highest votes followed by Rosie and the all lady-leaders kicked off the week’s activities rigorously. The judges were on ground to assess the building project of the celebrities. They noted that the celebrities were expected to do more and also improve on punctuality; that more is expected of them as the house is getting into shape.

The Lovebirds, Rosie And Ruggedman

Ruggedman and Rosie still continue to wow others with their love tango as both celebrities are always in the company of each other, at site or in the house. “We hope the love affair leads to a positive outcome,” said a celebrity who pleaded anonymity.

Meanwhile, Adeyela Adebola (Lizzy Jay) and Josh Alfred (Josh2funny) have joined other celebrities on site in getting their hands dirty for the ultimate price of N120 million inclusive of a 5-Bedroom Duplex in Lekki, all-expense paid trip to Dubai and more in the ongoing CCB Naija Reality Show.

To vote for your favourite celebrity in Nigeria, visit: www.ccbnaija.com/vote  Click on the vote icon beneath your preferred celebrity’s name, fill the form, submit, choose your preferred payment method, and complete the steps.

For voters outside Nigeria, visit www.ccbnaija.com/vote, Click on the international vote button at the top of the page, click on the vote icon beneath your preferred celebrity’s name; fill the form, submit, choose your preferred payment method and complete the steps.