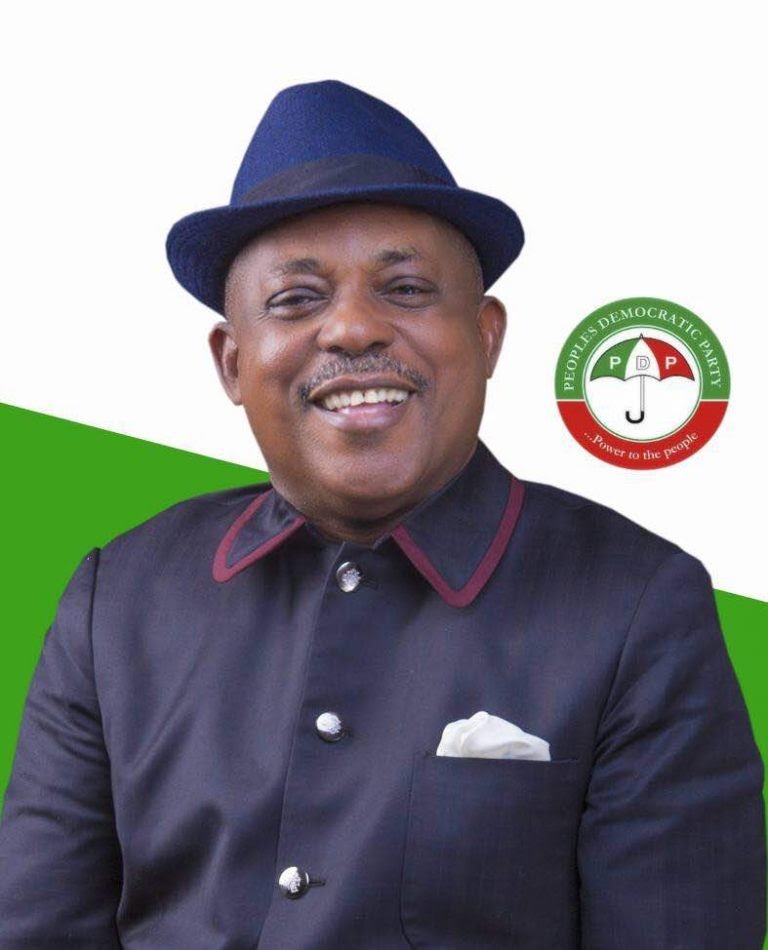 Contempt: Court Fixes March 12 For Hearing of Suit Against PDP Chairman, Secondus, Others

A Lagos High Court, Igbosere, today, fixed March 12, 2020 for hearing of the contempt proceedings suit against the National Chairman of the Peoples Democratic Party (PDP), Prince Uche Secondus and some members of the party’s  National Working Committee (NWC).

Justice Taofikat Oyekan-Abdullahi fixed the date following the appearance of PDP chairman and others to stop committal proceedings against them.

The judge had on December 5, 2019 ordered Secondus, and a member  of NWC of the party, Senator Ben Obi to show cause why an order for committal should not be made against them and why they should not be committed to prison for defiling it’s order.

The judge had ordered the duo to appear following their disobedience to the court verdict of November 12, 2019 which restrained the alleged contemnors, (Secondus and the party’s NWC)  from conducting a special election for the vacant offices at the Lagos State State chapter of the party.

Justice Oyekan-Abdullahi expressed dismay that PDP in the sate proceeded to conduct the aforesaid special election despite the knowledge of the case and pending application for interlocutory injunction, restraining them.

The Special Election Committee was allegedly chaired by Senator Obi at the instance of Secondus.

However, when the case was called todday, the claimants counsel, Mr. Francis Akinlotan informed the court of his clients’ pending applications seeking for extension of time to their written addresses and also to reply the preliminary objection filed by the respondents. He seek the leave of court  to move the applications if granted the leave.

The judge therefore asked Emmanuel Enoidem counsel to first to sixth respondents while Wendy Kuku who appeared for 7th respondents (INEC ) whether they have objection to the claimant applications which they  responded in conceded to the application.

Akinlotan therefore informed the court that the alleged contemnors had on February 7, 2020, served him an affidavit on their response to contempt proceedings, but he was yet to reply  to it and he still has time to reply.

After several arguments on which application to hear first, the judge ruled in favor of the respondents and fixed March 12,  to hear the contempt proceedings against the contemnors.