A Lagos Federal High Court, has convicted and sentenced a 34 year-old man, Isaiah Cos Dickson, to three years Imprisonment for human trafficking.

Justice Peter Lifu, who presided over the court, found the convict, a father of two kids, guilty of charges of conspiracy and and organised foreign travel which promotes prostitution.

The convict was sentenced to three years imprisonment.

The convict alongside a 46 year-old,. Margaret Ibritam Emabong, were arraigned before the court by National Agency for the Prohibition of Trafficking In Person (NAPTIP), sometimes in 2018, for conspiracy and trafficking one  Rita Ezinne Lawrence, to Burkina Faso and Morocco, for prostitution.

Both the convict and Margaret, of 14, Olalubi street, Mafoluku Oja, Oshodi, where they reside, as at time of their arrest, were alleged to committed the offences alongside of Alhaji, said to be at large, in January 2018.

The offences, according to the prosecutor, Becky Jibo, are contrary to  section 18, 13(2)(b) and 27(b) of the Trafficking in Persons (Prohibition) Enforcement and Administration Act, 2015 and punishable under the same Section of the Act.

The convict and Margaret had pleaded not guilty to the charges when they were first arraigned.

Upon their not guilty plea, they were admitted to bail, but they were unable to perfect the bail conditions, hence they have been in custody of Nigerian Correctional Services (NCoS) since 2018.

However, midway to their trial, the convict, changed his plea and pleaded guilty to the two count charges of conspiracy and trafficking in person brought against him, who his co-defendant, Margaret, maintained her stance.

Following the convict’s change of plea, the prosecutor, Becky Jibo, reviewed the facts of the charge. And the presiding judge, Justice Lifu, pronounced him guilty as charged and sentenced him to three years Imprisonment with hard labour.

Justice Lifu, while considering the period the Convict had been in custody, however, ordered that the jail term commenced from May 20, 2018, when he was first arraigned.

Meanwhile, further trial of his accomplice, Margaret, has been adjourned till March 3, 2022 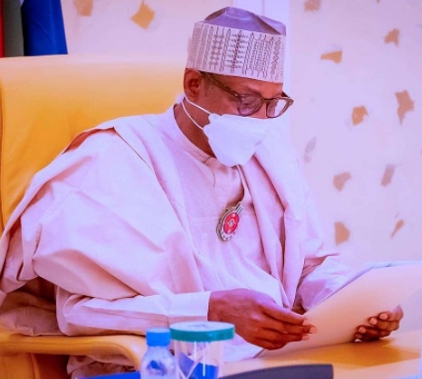 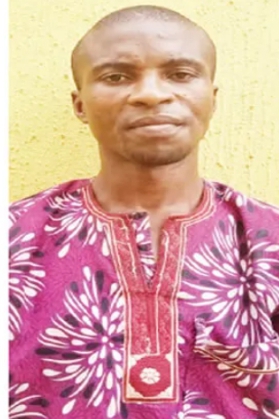 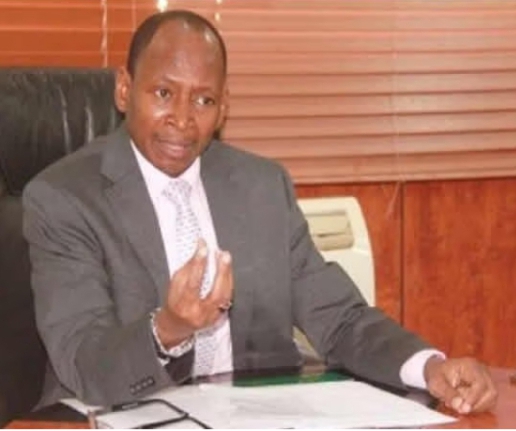 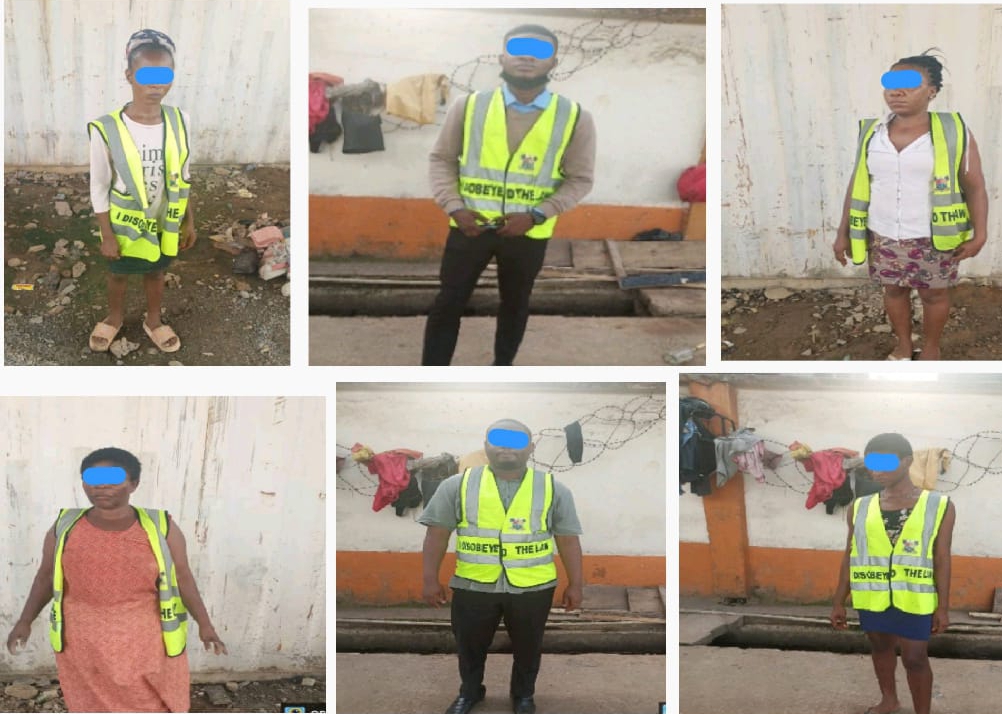 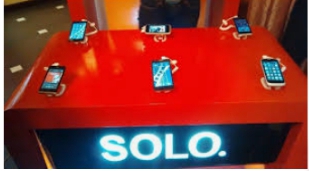 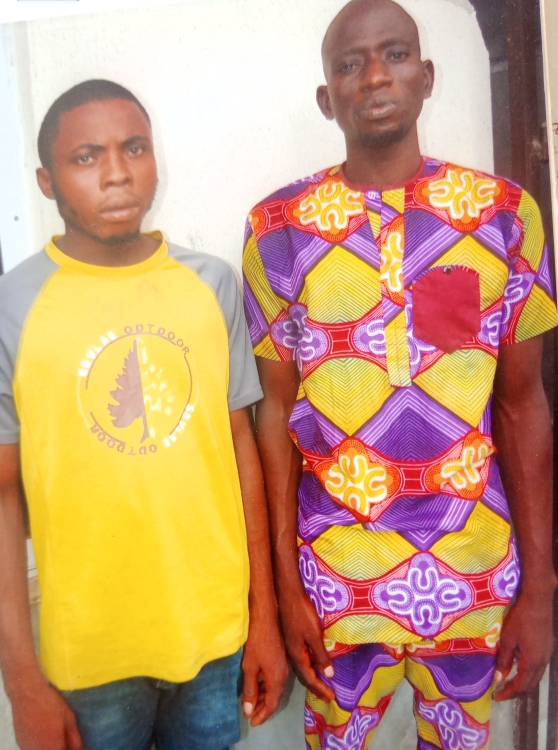 NDLEA Closes Case Against 7 Indians, 5 Nigerians Charge With Smuggling Of 43.11kg Of Cocaine