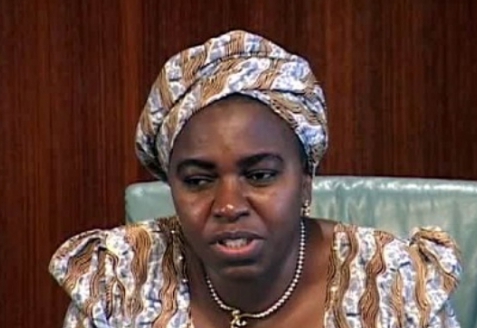 The three convicts were arraigned before the court on charges of conspiracy, money laundering and diversion of 2015 campaign funds, by the Economic and Financial Crimes Commission (EFCC).

The convicts were sentenced by Justice Musa Kurya.

They have been standing trial for the past four years on charges bordering on conspiracy and money laundering.

However, Justice Kurya in his two- hour judgment that sentenced the accused gave them an option of fine of N1 million.

The EFCC had arraigned the convicts before the Court for alleged embezzlement of N450 million.

They were charged for illegal receiving funds from former Minister of Petroleum Diezani Alison-Madueke to finance the re-election campaign of former President Goodluck Jonathan.

He supported the charge with an affidavit sworn to by Olayinka Rotimi, an operative with the antigraft agency, who was part of the team that investigated the case.