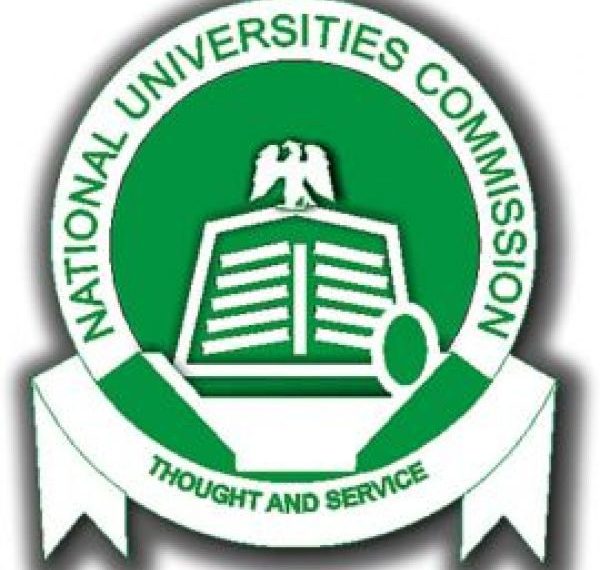 Reprieve came the way of an official of the National University Commission (NUC), Kunle Rotimi, who was unjustly sacked 24 years ago, by the Commission, as the Lagos division of National Industrial Court of Nigeria, (NICN), has ordered his immediate reinstatement.

The court presided over by Justice (Dr.) Isaac Essien, also ordered that his reinstatement should be backdated to 1996, when he was wrongfully and unlawfully dismissed from service.

The judge further ordered that he should be place in a commensurate position when he was wrongfully sacked with all his denied entitlements, allowances, emoluments, salaries and bonuses accruable to his status from 1 March 1996 to date.

Justice Essien also awarded a total cost of N1.1 million against NUC in favour of the applicant, Rotimi, as as damages and N100,000 as cost of the suit.
Justice Essien made the above orders while delivering judgment in a suit marked NICN/LA/646/2018, filed against NUC by the sacked official, on July 6, 2020.

The Court therefore ordered NUC to reinstate Mr Kunle Rotimi into commensurate position, give him all his denied entitlements, allowances, emoluments, salaries and bonuses accruable to his status from 1 March 1996 to date, pay N1,000,000

The NUC was alleged to have in 1996 taken wrongful, arbitrary and unlawful decision to dismiss Mr Rotimi without any trial or statutory reasons.

Dissatisfied with the NUC’s decision, Rotimi, approached Federal High Court, Lagos, in 2009, for his reinstatement, but the matter was transferred to NICN in 2018, on jurisdiction ground.

According to the applicant, the NUC granted him statutory approval to undertake a Masters degree in Industrial and Labour Relations (MILR) at the University of Ibadan 1995/96.

In his claims, he refused to give gratification to some NUC management officials who demanded same to facilitate hitch-free study which was earlier approved for him on full sponsorship. This he said led to his wrongful and unlawful decision to dismiss him without trial.

Responding to the judgement, Rotimi’s counsel, Barrister Oladele Ojogbede, commended the judge for being fair, forthright and diligent in the suit. Adding that judicial principles and authorities cited by the judge, will remain a locus classicus in the history of Judiciary in Nigeria.

He said further that the success of this suit, has rekindled the hope of every citizens in the judiciary that no matter how long injustice and impunity last, justice is certain if lawfully pursued.

Barrister Ojogbede disclosed that, in the course of preparing his written address in the suit, he discovered that some valuable and useful documents of about 45 pages had been removed by some unknown persons from the case file transferred to NIC. But for the good vigilance of the Court, all the documents were recovered and retransmitted from the Court’s backup files to serve the cause of justice.

“Meanwhile, the Court in its judgment took judicial notice of massive inconsistence, contradictions, discrepancies and strange denial of credible evidence contained in NUC’s statements of defence and in the hearsay evidence given by its witness named Mr Moses Awe from legal department of NUC, Ojogbende stated.

Commenting on the judgement, the applicant, Kunle Rotimi glorified God for the legal victory and thanked the judge for being impartial and God-fearing in dispensation of justice. He added that, if all judges will be like Hon justice Essien  then the judiciary will be better than it is

Rotimi, however, stated that he has forgiven all those who did wrong to him and he will never bear grudges against them and the reputable Commission. While expressed optimism that the current NUC management would rationally do the needful, obey the Court order and respect the rule of law in public interest.