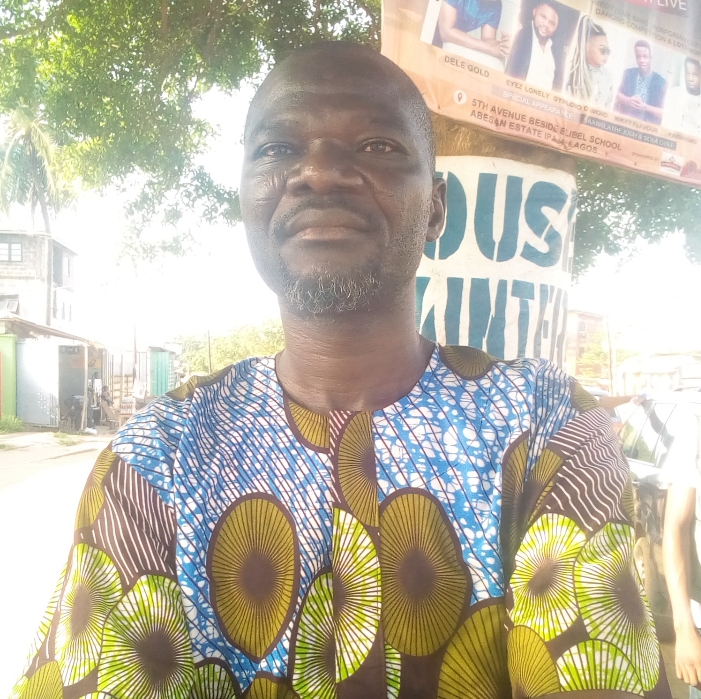 A member of All Progressive Congress (APC) in Ayobo-Ipaja Local Council Development Area (LCDA) Honourable Egbetola Olamilekan, has urged all Lagosians and Nigerians at large, to strictly obey the ‘stay at home’ directives of both Lagos and federal governments, to avoid contracting the deadly Corona Virus.

Egbetola, popularly called TIA, by his admirers, gave the advice while speaking on his observation on the level compliance of the directive by the residents of the local LCDA and the efforts made by his political party to cushion the economic effect of the directive.

Egbetola, who described ……of the deadly virus, as unexpected, said if the stay at home directive is well observed, the disease in no time will become a forgotten issue, just like Ebola and Lassa Fever.

In his words: “because of the sudden disease, which is called Corona Virus, I think this is not the best time to expect this kind of disease.

“However, we need to embraced the instruction of the government, coordinate ourselves very well and follows the directives and believe that with God, it will become a things of the past.

“The government had issued the directive to follow and we all heard it on media or social media on daily basis. in adding my own, people should continue to follow the trend of the directives, so that if well followed the instruction, this COVID-19, God in his infinite mercy will be take away from us”.

Egbetola, also commended all Lagosians and Nigerians in general, for their responses, especially, those that have donated both cash and kind, toward ensuring that the disease is curtailed as soon as possible.

“For example, our honourable, Bisi Yussuf has done his own and still doing it, am part of the team, over 60 widows and other indigent citizens have so far, as am taking now, I know that things will be okay, more than what we have been experiencing in the past”.