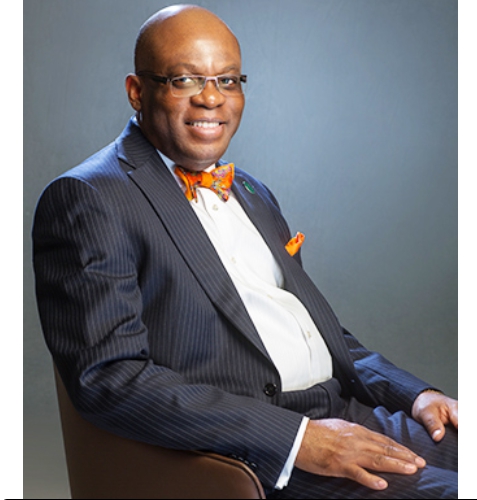 An investigator with the Economic and Financial Crimes Commission (EFCC) Mohammed Arabo, today, told Justice Rilwan Aikawa of a Lagos Federal High Court, how Akwa State government under the leadership of Governor Emmanuel Udom, paid the sum of N1.1 billion to some lawyers through former chairman, Paul usoro (SAN) for election petitions in the State.

Arabo who was the last witness to testified in the trial of the former Nigerian Bar Association (NBA) chairman, also told the court how the sum of N300 million was paid by an official of the govt house, to open an account for Usoro at the Zenith Bank in order to pay N1.1 billion, which he allegedly paid to the teams of lawyers that worked for Governor Emmanuel Udom, as legal fees for the election petitions cases.

Arabo while being cross-examined by Usoro’s counsel Effiong O. Effiong (SAN) of the outcome of his investigation said; “Some of the narration range from 2015 to 2017, and investigation revealed that the money was paid for election petitions.

“The N1.1 billion was for election purposes based on interview, data and documents we investigated.

“What the lawyers told me was that they are handling Governor Udom’s election petition tribunal and each of the lawyers said they did not know the source of the money but they knew why they were paid”.

When told by Usoro’s counsel that it was him that interpreted that ‘Usoro paid the lawyers for election cases, so AKSG paid for election cases and that of the government house told him that’, the witness said; “I don’t agree with you, the lawyers told me during interview and I don’t have any other person”.

On N300 million which was used to opening an account for Usoro in Zenith Bank, the witness told the court that an official of the government house, named Akpabio, brought the money from the government house to the bank with one Obong on March 14, 2015.

He told the court further that he relied completely on the statement of the said Akpabio, who was the first prosecution witness in the matter ‘that the money was from Akwa Ibom Government House’.
Upon conclusion of the Investigator’s testimony, the prosecutor, Kufre Uduak told the court that that was all from the prosecution.

Following the prosecutor’s statement, Usoro’s counsel, Effiong (SAN) signified his intention to file no-case-submission.
Consequently, by the agreement of both parties, Justice Aikawa fixed March 12, for adoption of no-case-submission.
Usoro was arraigned for the alleged offence on December 18, 2018 before Justice Muslim Hassan of the same court.

He was re-arraigned on March 1, 2019 on a 10-count charge bordering on laundering money for the Akwa-Ibom State officials to the tune of N1.4bn.

The EFCC claimed that they reasonably ought to have known the money was “part of the proceeds of an unlawful activity to wit: criminal breach of trust and thereby committed an offence contrary to Section 18(a) of the Money Laundering (Prohibition) Act, 2011 as amended and punishable under Section 15(3) of the same Act.”