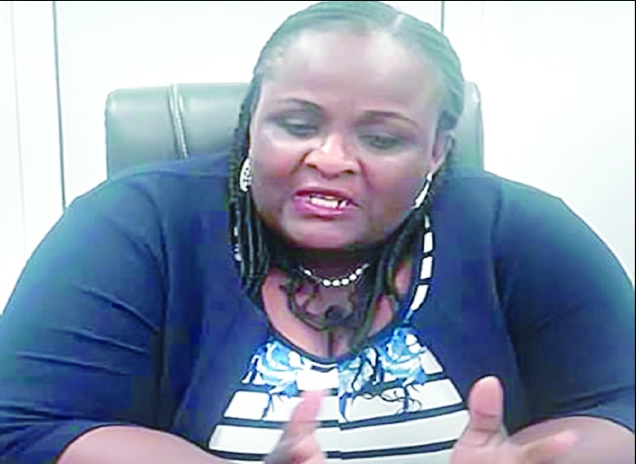 The Lagos State Consumer Protection Agency (LASCOPA), said it has concluded an investigation into a viral online video about Golden Penny’s Semovita indicating that the product contained residue described as ‘Gluten’.

Gluten, according to  www.heathline.com “is a group of various proteins found in certain grains. It performs a variety of beneficial functions in bread products, but those with celiac disease cannot tolerate it”.

Speaking on the viral video, LASCOPA’s General Manager, Mrs. Kemi Olugbode, stated that her agency took up investigation of the complaint as part of efforts to ensure the protection of consumers from unwholesome products, while also promoting the rights of residents.

She stated that her agency’s Scientific Investigation and Research Department, on receipt of the video through its social media platform, commenced an investigation by contacting the makers of Golden Penny Semovita, the Flour Mills of Nigeria Plc, for their response to the allegation.

Olugbode disclosed that Golden Penny’s Company Secretary/Director, Legal and Corporate Services, Mr. Umolu Joseph, had debunked the allegation that the consumer-experience circulated on social media indicated a deficiency in the Company’s product.

A statement issued by LASCOPA’s spokesman, Divine Dunkwu and emailed to newsdishng.com quoting the Golden Penny Company Secretary saying, “Semovita is made of wheat or flour which contains proteins, vitamins, fibre, etc. The residue shown from the complainant’s experiment in the social media video was Gluten – a major protein, generally called Prolamins, that are present in wheat or flour. It is a tough, rubbery and elastic substance that has the capacity to stretch and rise”.

Olugbodi further stated that findings revealed that some consumers may be allergic to foods containing Gluten, but it is largely digestible and not harmful to many, if consumed within limits.

Olugbodi stated that the Nigeria Flour Mills, in conjunction with the Nigerian Institute of Food Science and Technology, the professional body representing Food Sciences and Technologists in Nigeria, had since issued an official statement to correct the misconception, adding that a video clarifying the Company’s position has also been circulated online.

Olugbodi therefore, counselled consumers in Lagos State to always feel free to reach out to the Agency with their complaints, affirming that LASCOPA was established to serve consumers and ensure that their rights are protected at all times.