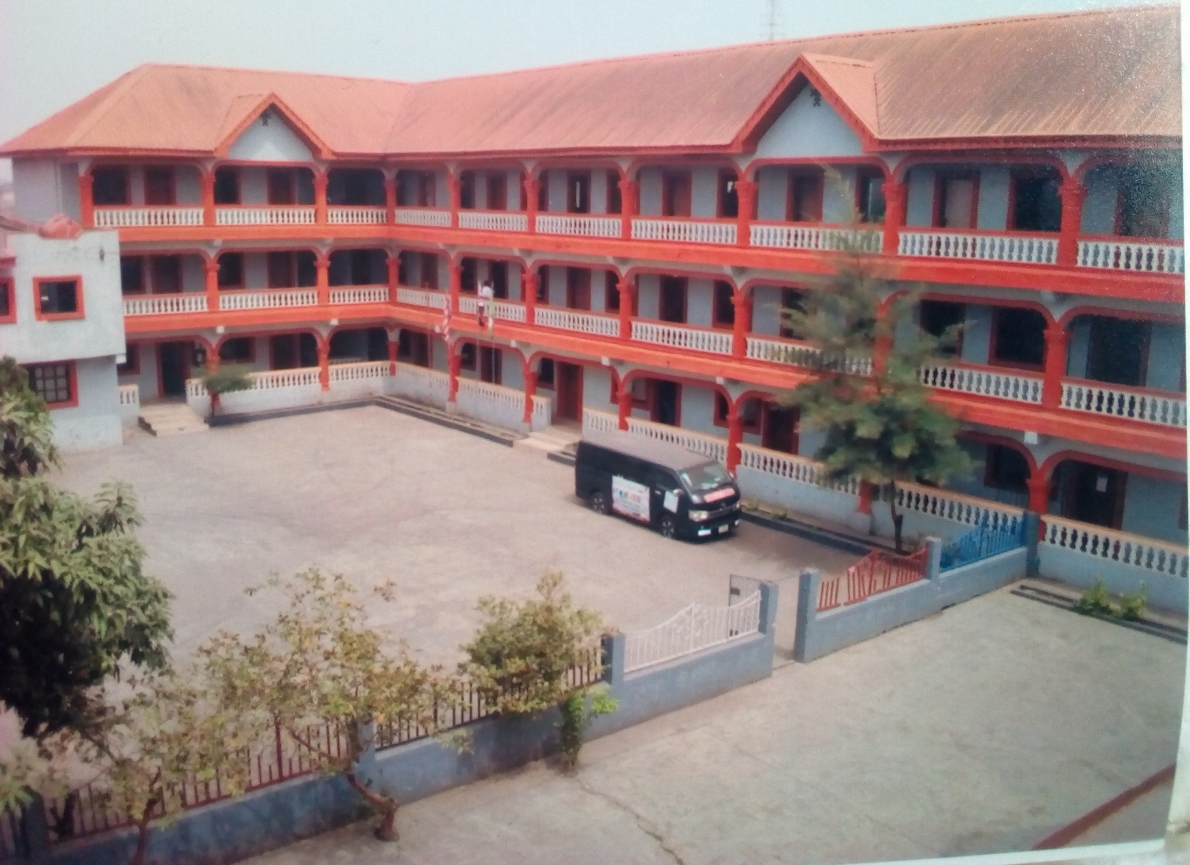 The reasons for the demolition of the school and other structures in the area according a letter from the Ministry to the owners of the affected school and others, was to pave way for the proposed new Computer and Allied village.

The school, according to a letter from the State’s Ministry of Physical Planing and Urban Development (MPPUD) dated January 17, 2020, was demolished on the instruction of the Ministry’s Commissioner, for the proposed new Computer Village and allies Business Park.

The letter also indicated that the school and other buildings be removed within seven days of the notice.

The demolition of the school has however created psychological and mental trauma, not only to the school’s proprietor, but to the school’s pupils, especially those that are preparing for the coming West African School Certificate Examination (WASCE). If something urgent is not done to salvage the situation, the students who are over 100 in number will miss the examination.

It was also gathered that the MPPUD, apart from creating both psychological and mental trauma to the students and their parents, also acted in flagrant disobedience to an order of a Lagos High Court, which ordered all parties to stay action till the determination of the suit filed by the school owner against the State  government, Attorney-General and Commissioner for Justice, its Physical Planing and Urban Development counterpart and Permanent Secretary of Lagos State Land Bureau

The court presided over by Justice Oyindamola Ogala, had on February 19, 2020, restrained the Lagos State government, other respondents, their privies and agents from demolishing the school, in a suit numbered ID/2675LM/20, until the hearing and determination of the suit.

It was gathered that despite been served with the court processes and Justice Ogala’s order, while copies are pasted on wall, gates and other places around the school, the MPPUD, still went ahead and demolished the school the same day the order was made.

Meanwhile, further hearing of of the suit has been adjourned till February 27, 2020.

However, the school’s proprietor, Mr. Samuel Ikechi Kanu, has made a passionate call to the Lagos State government to immediately intervene on the demolition of his school, Queen Diana International School.

Ikechi, an elder statesman said quick and urgent intervention of the State government on the demolished three storey building school which housed over 500 students, of which over 100 students had already paid and preparing for the coming WAEC’s examination, will go along way in boosting the moral of already traumatized students and parents of the school.

The elderly man, Ikechi in an emotion laden-voice claimed exclusive possession of the said property measuring approximately 2009.649 square meters of three plot of land having obtained the Certificate of Occupancy (CofO) on September 28, 2001, which he was registered as Number 89 at page 89 in volume of the Federal Inland Registry, Ikoyi, Lagos State.

The proprietor while commending the efforts of the government on infrastructural and other development, noted that “the proposed development plan should not exclude school which serve the generality of the community.

“The school, Queen Diana International school is a massive  property made up of three floor long building in ‘U’ shape. So the establishment of the school has served the community and has been accepted as community school.

“The school houses over 500 pupils and students with over 40 academic staff and over 20 non academic staff strength whose lives and those of their families are dependent on the school.

“However, before the building was demolished, the Physical & Urban Development Planning gave us removal notice, dated January 17, 2020.

“Following the removal notice, we wrote to the Governor, the Attorney General and Commissioner for Justice as well as Commissioner for Physical & Urban Planning and the Permanent Secretary of the state government through the chambers of Dr. Paul Ananaba (SAN).

“They locked up the school on February 17, despite the notice of the court processes pasted on the wall, showing that the case has been filed in out.

“While Justice Ogala was granting injunction to restrained the defendants from entering the property, demolishing  or interfering in anyway whatsoever the place has been leveled to the ground”, Mr. Kanu lamented.

All efforts made to speak with the State’s Commissioner for Physical & Urban Development Planning, did not yield result as the Commissioner did not pick his call or returned the call. However, the Ministry’s Spokesman, Mr. Sanusi Olabanji Mukaila who spoke with team of journalists, said he was not aware of the demolition. Noting that he will verify and get back to them.