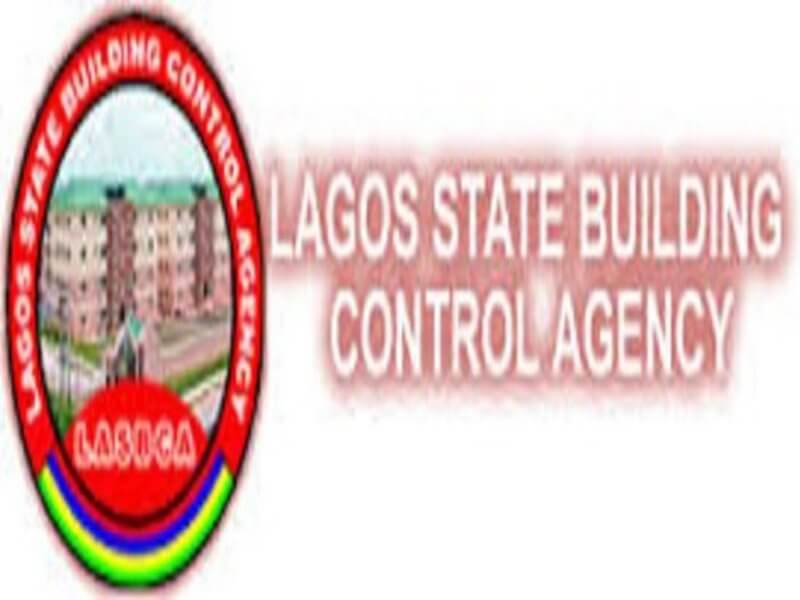 As part of moves to avert building collapse, the Lagos State government has said that having planning permit does is not enough documentation to start building  construction in the State.

Salako maintained that for anyone who wishes to start construction in the State, they must obtain Authorization to build from the LASBCA and also ensure that they contact the agency at all stages of the development, this he said would help eradicate quackery in the Industry and reduce cases of building collapse to the barest minimum.

The Commissioner who was in company the Special Adviser to the Governor, Honourable Ganiyu Adele Ayuba and the Permanent Secretary of the Ministry, Architect Foluso Dipe, further stated that the Green Sticker and Site Log Books which will be issued to owners/developers who have certified all requirements ranging from obtaining necessary building permits, in conformity to their plans as specified by the 2010 Building Control Laws.

Dr. Salako, while commending the Agency for this laudable initiative, urged all members of staff not to relax but strive further in ensuring that Lagos State buildings are Safe, Habitable and Secured.

On her own part, the General Manager, Lagos State Building Control Agency, Engineer Abiola Kosegbe, in her welcome address said that the Initiative had become necessary in order to keep proper records and documentations of all happenings on site through the construction life cycle from setting out to the completion and issuance of certification.

Kosegbe, added that one of the benefits of the Green Sticker is to make it easier for all stakeholders in the built industry to identify such buildings as being in conformity with extant laws thereby engendering popular participation between the Agency and the building Publics.

She added that since the major thrust of Mr. Governor, Babajide Sanwoolu’s led- administration, is to provide safe, secured productive and functional environment for the physical, psychological, social and economic well-being of the people, LASBCA will continue to key into this vision of making Lagos State a 21st Century Economy based on its assignment of responsibilities and in line with the building control laws.