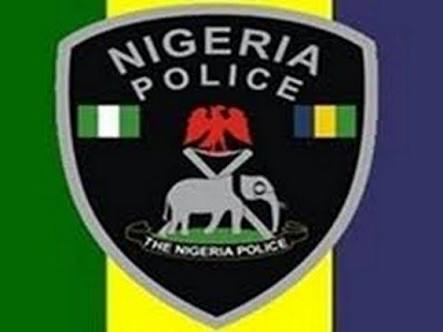 The heads and principal members of Omomunmi Oja Chieftaincy family of Oko Egan Alapa village, Eti-Osa Local Government Area of Lagos state, have appealed to the state governor, Babajide Sanwo-Olu and the Inspector-General of Police (IGP) to come to their aid over alleged incessant harassment by the men Nigeria Police Force, Zone 2 headquarters Onikan, Lagos.

‘The family’s appeal was contained in a petition dated March 27, 2020 and signed by the head of the family, Baale Wasiu Shitta, who alleged that the police are acting under the directive of the Registered Trustees of Ajah Community Development Association have vowed that there would be no peace in the community until their ancestral land is taken from them’.

The family in the petition alleged that few days ago, about fourteen armed police men from AIG Monitoring Zone 2, Onikan Lagos, stormed their community thereby creating panic in the community.

The family also lamented that during the alleged invasion of the armed policemen, their ancestral shrine and farms were destroyed.

The family stated that men of the AIG Monitoring Zone 2 Onikan Lagos police have been threatening them with arrest if they do not vacate their family land and allow the Ajah Community Development Association take over their land.

The family stated that they are the owner of approximately 58 acres of land with plan number LA/237/2007/107 A & B drawn by surveyor W. Adeniyi. Adding that the land in dispute is subject of litigation in suit No- EPD/7325/LMW/2018, pending before Justice Ganiyu Safari of Epe Division of Lagos High Court.

The suit, according to the family is between Chief Wasiu Shitta & Another Vs Registered Trustees of Ajah Community Development Association & Governor of Lagos State & Attorney General.

The family alleged that the police have been using trumped up criminal allegations against them but refused to charge them to court.

According to the family “his is one of the spurious instruments used by SP Tijani Taofiq of AIG Monitoring Zone 2 Onikan Lagos under trumped up criminal allegations which they refuse to charge to Court but inter-meddled in an ongoing civil case pending before Hon Justice Safari of High Court Epe.

“These wanton display of naked power, needless attack and violent conduct must be discouraged. The Inspector-General of Police should send a clear signal that the law abhor same”.

The family described as unfortunate that SP Taofiq will for pecuniary reasons forget his oath as a police officer and allegedly lend himself to be used by Ajah Community Development Association.

They urged the Inspector-General of Police to call to order these police men who are on illegal duty on land dispute which is already before the court.

The family also stated that the court had through an exparte application filed by their counsel, Babatunde Oshilaja, restrained the defendants in the suit and their agents from selling or erecting any fence/structure on the land in dispute.

‘’Police authorities have allowed themselves to be used as surrogates by the defendants. The defendants are afraid of courtroom trial of the issues so they intent on stealing a match with the dubious assistance of the corrupt police officials whose predilection is to find fault where none exist”, the petition read.

The family stated that they became cease of the land in dispute through their progenitor, whom they gave his name as Oja, a great hunter, who migrated from Iwo, in the present State of Osun, around 1714.

They therefore appealed to the Inspector General of Police, to call the men of the AIG Monitoring Zone 2, Onikan, Lagos, to order as the dispute is already before a court of competent jurisdiction. 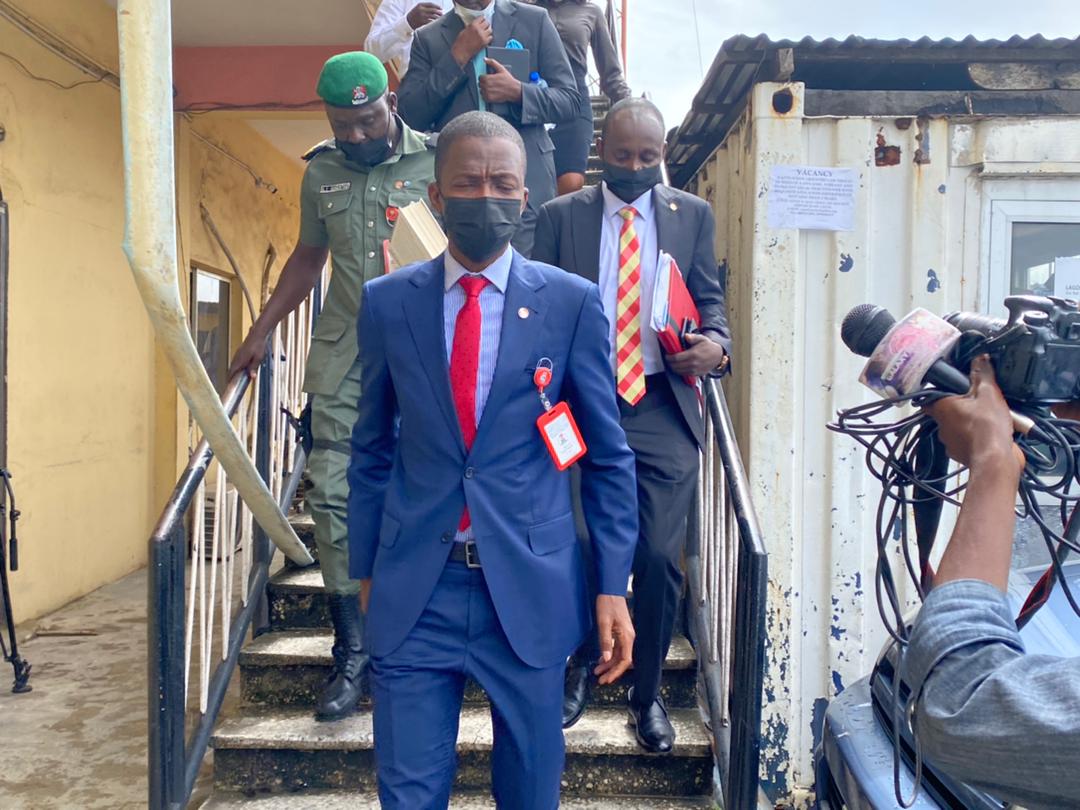 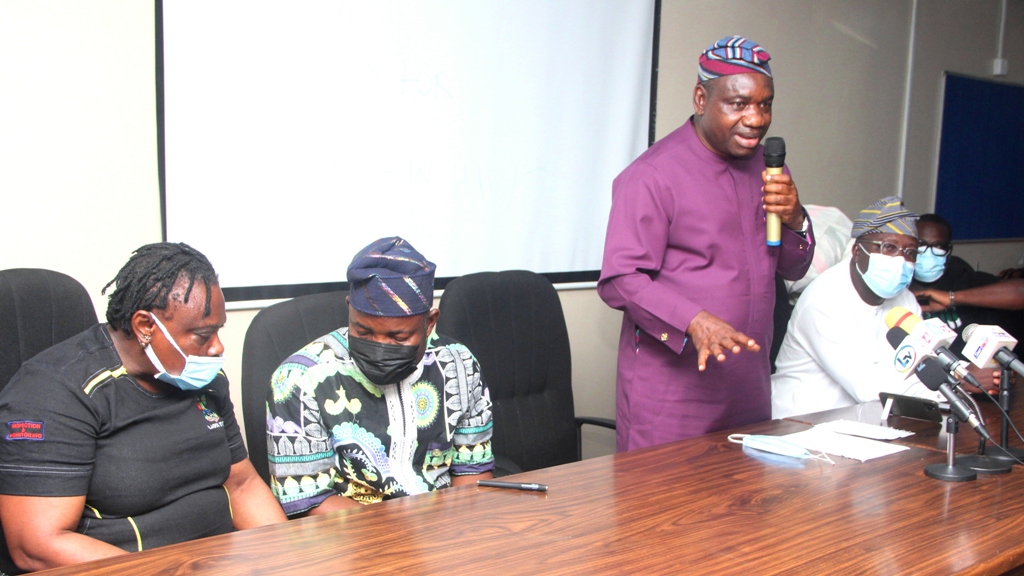