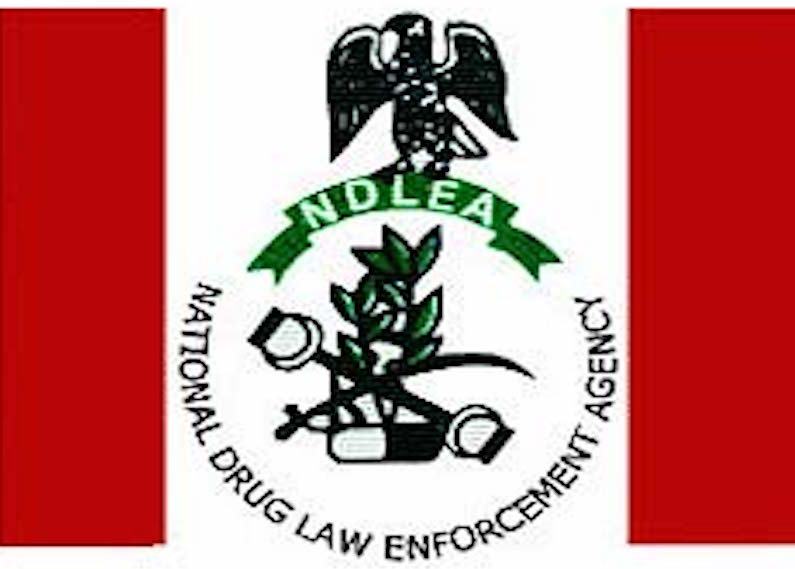 The convict was arraigned before a Federal High court, Lagos, on a count charge of the offence by the National Drugs Law Enforcement Agency (NDLEA)

arraigning the convict, the prosecutor, Mr. Ichakpa Oigoga, told Justice A. Onyentenu, that the convict was arrested by the men of Nigeria Navy, on November 16, 2019, by Marine Bridge, Apapa, Lagos, where he was hawking the said banned weed.

Ichakpa told the court that upon arrest of the convict by the Naval officers and after interrogation, he admitted dealing in the banned weed unlawful, consequently he was handed over to NDLEA operatives for further investigation and prosecution.

He further informed the court that laboratory and forensic test conducted on the weed proved positive to be cannabis. Adding that the convict admitted being the owner of the ‘weed’.

He stated upon admitting the ownership of the weed coupled with the result of the test conducted, the convict was brought before the court on the charge.

He told the court that the offence committed by the convict contravened section 11(c) of the National Drug Law Enforcement Agency Act. Cap. N30, Law of the Federation of Nigeria, 2004.

The convict, admitted guilty to the charge after it was read to him.
Following his guilty plea, the prosecutor, Mr. Ichakpa, urged the court to pronounce him guilty as charge and sentence him as prescribed by the Section 11(c) of the NDLEA Act.

However, counsel to the convict, Bolanle Kolawole, urged the court to tamper justice with mercy, in sentencing the convict, as he is a first time offender and that he has vowed not to engage in the act.

After listened to the submission of the prosecutor and defence, Justice Onyeteanu, sentence the convict to 6 months imprisonment from today.

The judge also ordered that the seized weed be destroyed by NDLEA if there is no any appeal against the judgment within the period prescribed by the law.

The charge against the convict reads:

“That you LUKMAN SALAO ADEYEMO Male, Age 32 on or about the 16th day of November 2019 at the Marine Bridge, Apapa, Lagos within the jurisdiction of this Honourable Court dealt in 100 grammes of Cannabis Sativa, a narcotic drug $1m11ar to Cocaine, Heroin or LSD and thereby committed an offence contrary to and punishable under Section 11(c) of the National Drug Law Enforcement Agency Act Cap N30, Laws of the Federation of Nigeria 2004”.