An Economic and Financial Crimes Commission (EFCC) witness, Abiodun Audu, in the ongoing trial of internet celebrity, Ismaila Mustapha, before  a Federal High Court, Lagos, denied ever meeting him in the course of filing his company’s tax return.

The witness, Audu, who claimed to be a Fellow of Institute of Chartered Accountant of Nigeria (ICAN), also told the Court, presided over by Justice Muhammad Liman, that it was one Alhaji Hamodu, a director in Mompha’s company, Ismalob Global investments Limited, that contacted him to file the tax return for the company.

Mompha alongside is company are being tried by the EFCC, for allegedly laundered the sum of N33 billion.
Both Mompha and his company are facing a 14-count-charge bordering on operating BDC without registered with CBN and other regulating Ministries, failure to comply with the Federal Ministry of Industry, Trade and Investment in carrying out and unlawful negotiation of foreign exchanged.
The offences according to the EFCC contravened sections 18(c) and 15(2)(d) of the Money Laundering Prohibition Act,2011 as amended and punishable under section 15 (3) of the same Act.

He had pleaded not guilty to all the counts.

At the resumed hearing of the matter today, the witness, while being led by the EFCC counsel, S. I. Suleiman, said he was contacted by one Alhaji Hamodu, a director with Ismalob Global Investment Limited, to input July 2016 to June 2017, in his tax return to the FIRS.

He also told the court, it was at the EFCC’s that the document relating to the tax return was shown to him, when he was invited in 2020.
However, the witness, during cross examination by Mompha’s counsel, Mr. Gboyega Oyewole (SAN) who led Kolawole Salami and Ademola Adefolaju, said he only relates with Alhaji Hamodu, adding that he never meet with the defendant, Mompha.

H also told the court that the information on the company’s self assessment form were supplied by Alhaji Hamodu, who he said he kneye to be a Bureau De Change operator. And that during the said period, Mompha was residing in Dubai, United Arab Emirate (UAE).

The witness however, while being re-examined by the prosecutor, said both Alhaji Hamodu and Mompha’s signatures were on the company’s tax Self-assesment form.

Following the conclusion of the witness evidence, the prosecutor, asked the court to adjournment, to enable him present the last witness in the matter.

Responding, Mompha’s counsel, Oyewole (SAN), while not oppose to the adjournment, however informed the court that the adjournment request of the prosecution, is unwarranted, as the agency, promised to produce all its witness today at the last sitting of the court.

Justice Liman, while adjourning the matter till July 10, for continuation of trial, ordered the prosecutor to  ensure that all remaining witnesses are in court.

Another count reads; “that you, lsmaila Mustapha and Ismalob Global investments Limited within the jurisdiction of this Honourable Court, sometimes being a Designated Non-Financial institution (“DNFI”) failed to comply with the requirements of submitting to the Federal Ministry of Industry, Trade and Investment a declaration of your activities as specified under section 5(1)1a) of the Money Laundering (Prohibition) Act, 2011 (as amended) and you thereby committed an offence punishable under section 16(1) (b) of the same Act”.

Court Remands Kunle Poly, 1 Other For Another 30 Days over Idunmota Mayhem 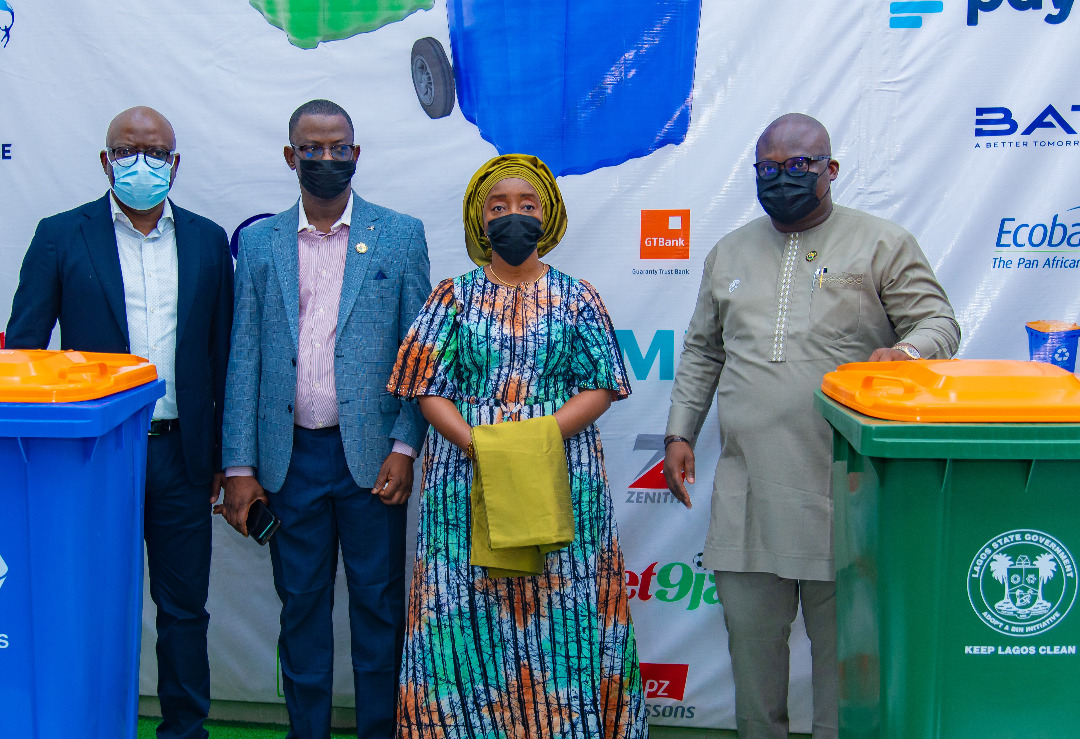 How Sendy’s Technology Is Offering A Lifeline To Businesses

How Sendy’s Technology Is Offering A Lifeline To Businesses