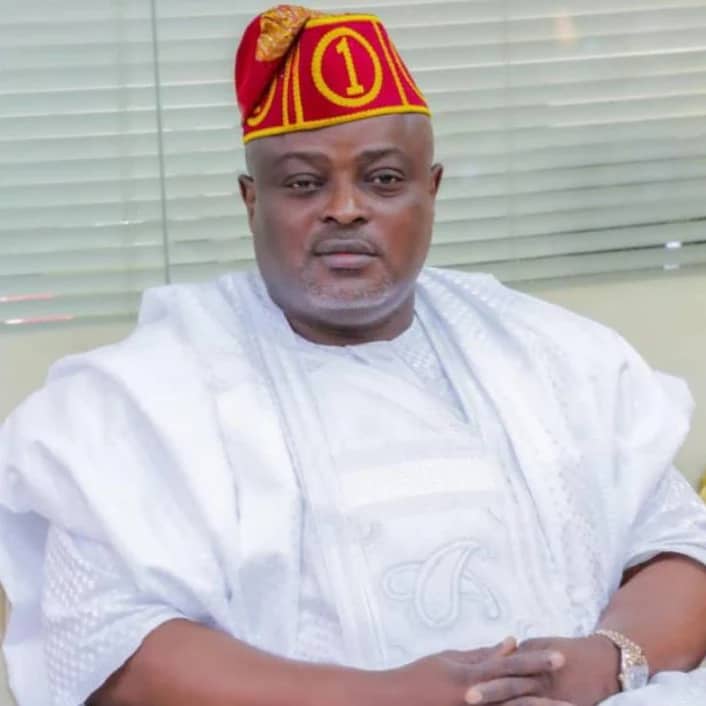 “Sentiments aside, this man has really done well for Agege as a whole. So many roads (including my in-law’s street) built and many folks are empowered! I will always wish him success in all his moves.”

That was a short message I got from a journalist and owner of a news medium recently. I had just sent out a story that had to do with the sudden endorsement of Dr. Mudashiru Ajayi Obasa, the unassuming Right Honourable Speaker of Lagos, by notable leaders in the Agege area of the State. The media man could not hold back his love for the man who has succeeded in turning Agege, a very busy but hitherto behindhand area of the State into a “mini-London”, apologies to Segun Ekundayo, a friend and resident of the area, who told me in December last year: “Obasa is a lifetime opportunity and blessing to Agege. He can never be forgotten.”

To Ekundayo, a human and industrial relations professional, Agege is now a mini-London. He opines that Speaker Obasa’s love for Agege is further boosted by the fact that he has remained a resident of the place even with his status as the third citizen of the State. “You will hardly find a political office holder who would want to remain with the people he lived with before his stars shone so bright. Many would leave their original places and go stamp their feet in choice areas only sneaking back when it is time for election. Obasa has never lived outside Agege and this is the reason he sees every of the people’s challenges, he has suffered from poor road infrastructure just like the pepper seller, the businessman, the motorists and residents. And today, his name is everywhere, even in the mouths of children.

“Let me tell you, that bridge that was constructed to replace that Pen Cinema Roundabout has galluped the economic activities in this area. You know what they say about how infrastructure can affect businesses whether positively or negatively. The roads and other infrastructure have helped to improve businesses. Of course, we know he is a legislature, but his influence and the way he has attracted life to our area is incomparable. We have never had it this good,” he added.

Prior to 2015, who would have thought that Pen Cinema, one of the busiest areas of Agege would one day become a hitch-free joyride for motorists and commuters plying that area? Visit Agege if you haven’t been there for a long time.

The much about the roads was confirmed by Dr. Babatunde Adejare, a member representing Agege Federal Constituency at the House of Representatives. Adejare, while speaking at an Iftar programme recently, recalled a conversation he had with a Senator some weeks ago.

What did Adejare say? This Senator was in Lagos for the birthday ceremony of revered musician, Chief Ebenezer Obey. Then, in the course of discussions, the Senator, who could not hold back his observation, expressed bewilderment at the transformation of Agege, especially in relation to the road networks. Hear Adejare: “Days ago, during the 80th birthday of Ebenezer Obey, a visiting Senator was marvelled that Agege now has very good roads. I told him not to forget that we have the Speaker of Lagos here.”

Wale Ahmed, Commissioner for Local Government and Chieftaincy in Lagos, also believes that having Speaker Obasa come from Agege remains a blessing to the people and that a top-up of the blessing would be Obasa’s return to the House. “My prayer is that after the elections next year, we would all gather here to celebrate again,” he prayed.

To the average resident of Agege, Obasa remains one to be proud of. Testimonies of how he has always helped indigent students abound. This assistance to students has become a norm. Some of the beneficiaries are today professionals. Doctors, lawyers, politicians. He has built leaders and constantly plays his role, with much sacrifice, to create an environment that would genuinely help the majority to have food on their tables.

Employment and youth engagement? Obasa will always remain a shining example in this area. He would never want to talk about what he does for people. But the people know. They also believe that to show appreciation is to ask him to return to that position. They believe the now popular axiom: “The reward for hardwork is more work.” And to the other parts that form Lagos West Senatorial District, the people of Agege are saying: “We know you also want to enjoy the goodness that Obasa has become to us, but please è lò sèmpè, asi’n gbadun oga wa.”

Eromosele is the Chief Press Secretary to the Speaker of the Lagos State House of Assembly.