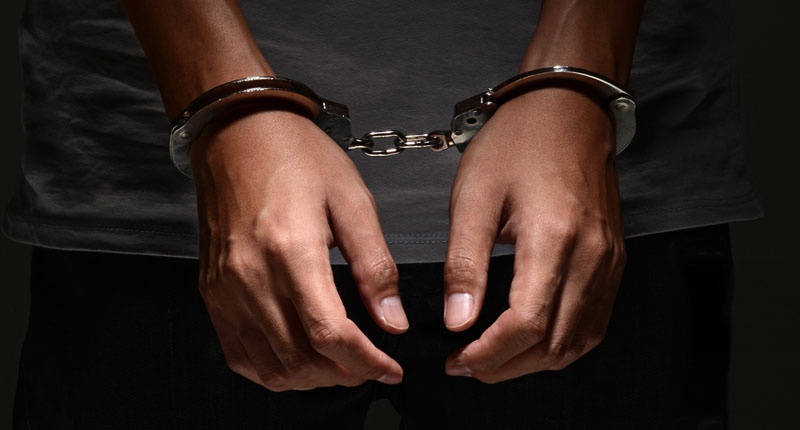 The judge ordered the remand of the prophet in a correctional facility after he was arraigned on two count charges brought against him by the State Government for allegedly assault sexually, an 18 and 17 years old boys (name withheld).

She further told court that it was the second complainant that told his mother what happened which led to the arrest of the defendant.

His offence was contrary to Section 261 of the Criminal Law of Lagos 2015.

Following his plea of not guilty to the charge, Justice Soladoye ordered that the defendant be remanded at a correctional center and subsequently adjourned trial to April 22, 2020.