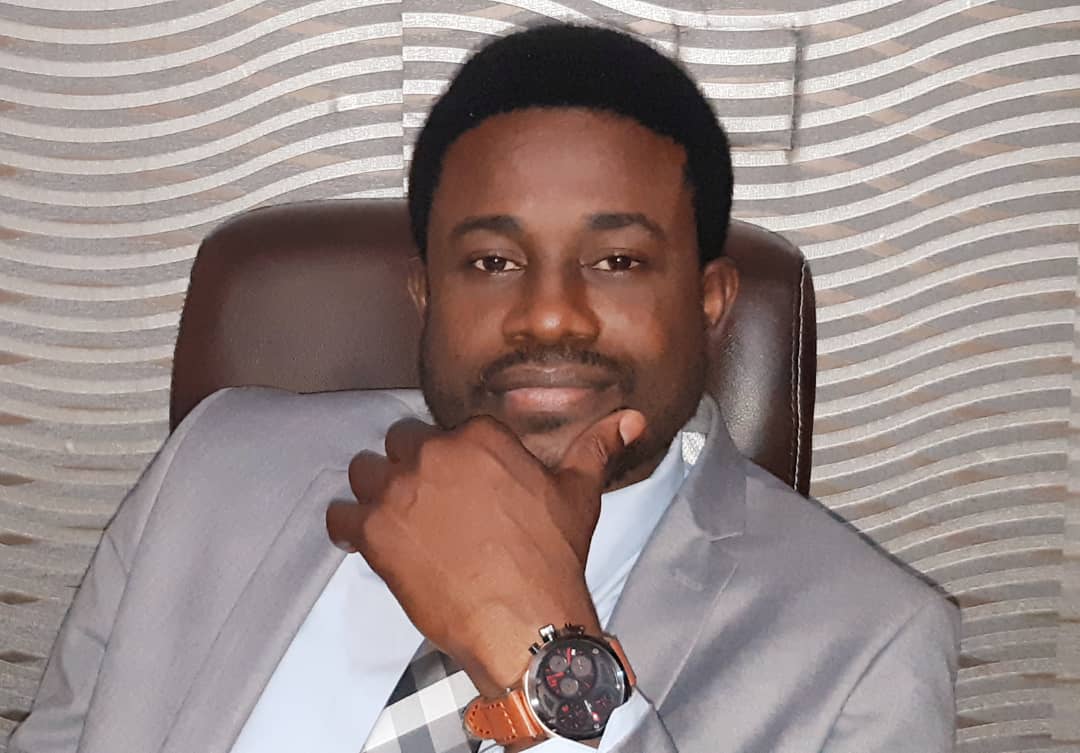 The Appeal Court in Abuja on Tuesday affirmed the judgment of High Court of Federal Capital Territory in a fundamental human rights enforcement suit filed against the Nigerian Police and Guaranty Trust Bank (GTB), by an Abuja based journalist and publisher of FreshNEWS, an Online Media, Desmond Utomwen.

Utomwen, a former staff of TheNEWS Magazine, had dragged the GTBank and the Police to court over his molestation at the Area 3, Garki Abuja branch of the bank on December 11, 2009.

The journalist had gone to the bank to cover a protest by some Nigerians over allegations that officials of GTBank were involved in fraudulent withdrawals of large amounts via the bank’s Automated Teller Machines (ATM).

During the protest, policemen attached to the bank and officials of th bank had descended on the  journalist and beat him till he became unconscious and then seized his identity card, N2,000, camera, and digital recorder.

The journalist was subsequently detained at the Garki Police Station for several hours during which he was denied access to medical treatment. He consequently filed a fundamental rights enforcement suit in court.

In a landmark judgment delivered on October 12, 2012, Justice Peter Kekemeke of FCT High Court declared that the actions of the GTB and the  Police was a violation of the reporter’s right to freedom from inhuman and degrading treatment, right to own moveable and immoveable property.The Judge held that by their action, the respondents violated the right to freedom of the press and expression as enshrined in sections 34, 39, and 44 of the constitution.

Justice Kekemeke also ordered the Bank and the Police to pay the sum of N100 million, as damages for their wrongful act and to immediately return all the items seized from the journalist.

Dissatisfied with Justice Kekemeke’s decision, both the Police and GTB Bank appealed the judgment.

Delivering judgment in the appeal on Tuesday, Justice Godswill Amadi of Court of Appeal, Abuja affirmed the verdict of the lower court.

Justice Amadu held that the appellants did not state anything in the appeal to dispute the facts on which the lower court based its judgment. He however reduced the monetary compensation from N100 million to N20 million.

“Honestly, the lower court did a great job in evaluation of the evidence and arrived at correct findings and conclusion on the breach of the fundamental human rights of the first respondent (Desmond Utomwen) by the Police at the behest and active instigation of the appellant.” The Justice stated.

Utomwen’s lawyer Ugochukwu Ezekiel told journalists that the ruling is another strong warning to law enforcement agencies to desist from violating the human rights of Nigerians. Ugochukwu however said he may appeal the reduction of the N100 million awarded to the journalist by the FCT High Court to N20 by the Appeal Court.

Also, Utomwen, who is a co-founder of Centre Against Brutality And For Safety Of Journalists In Africa (CABSOJA) said the judgment of the Court of Appeal is another affirmation of the rights of journalists to do their work without being molested.

In the judgement, the Appellate Court held that the right to protest is an inalienable right of the citizen and a newsworthy event deserving coverage by journalists.

The jusge added that from the entirety of the evidence, it was clear that the Police, upon invitation and active instigation by agents of GTBank unlawfully arrested, brutalized, and illegally detained Utomwen and forcefully seized his working tools as well as forcefully quelled a peacefully protest with brute force, thereby infringing on the rights of both the  peaceful protesters and the innocent journalist from performing his civil and professional duties.

The judge who maintained that there was no justification in law for the brutalization, restriction, and seizure of the working tools of Desmond Utomwen, also held that the Police and agents of GTBank had acted in in breach of personal liberty, freedom of speech, human dignity and freedom of press in the crass and debasing manner they ill-treated and brutalized the journalist in contravention of section 39 of the Constitution.

“I therefore without any hesitation dereplicate the action of the Nigerian Police in willingly lending themselves to use by the GTBank to suppress a peaceful lawful protest for the sole purpose of turning it into riot to enable them descend on innocent protesters and journalist carrying out their legitimate duties of informing the public.

“The standard of care expected from the Police in the discharge of its duties is an objective one as permitted by law. It is not a subjective one. It must not be left to their whims and caprices,” the judge concluded.