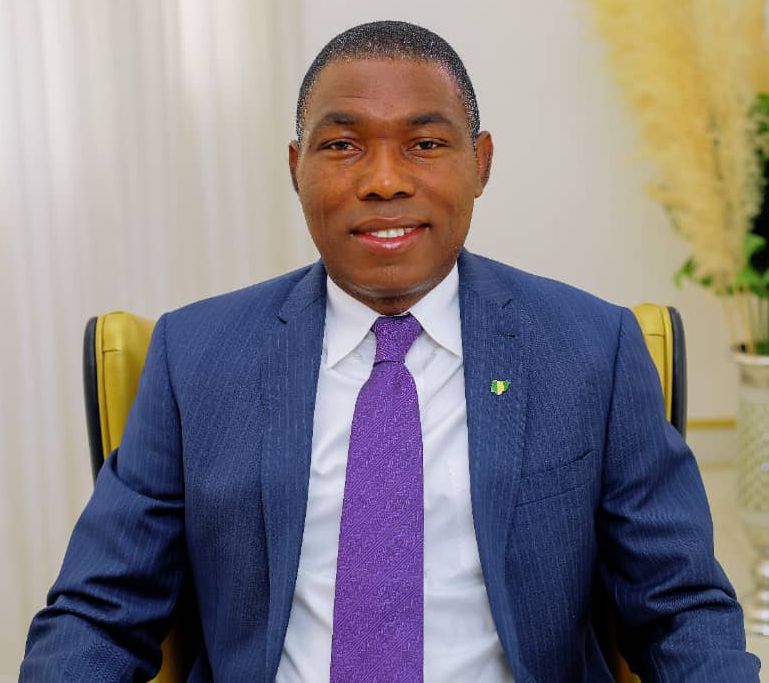 Using President Muhammadu Buhari’s 2015 tweet as measure of down turn of the insecurity in the country, Prince Adewole Adebayo, the Presidential candidate of Social Democratic Party (SDP) in the next year’s general election, has adviced Nigerian leaders, especially those seeking public office, to be circumspect in whatever they do, especially, when it concerns the interest of the public, so that such action may not come to hunt them later.

Prince Adebayo, made the above assertions, in a tweet recently, where he admonished President Buhari to either sit up as Commander-In-Chief (C-i-C) of the Armed Forces, to do a good job or say goodbye to his office, even, as he advised him to issue operational orders for immediate liquidation of all enemy combatants.

Adebayo, in his verified tweeter handle @Pres_Adebayo, was reacting to the President Buhari’s tweet of 2015, where he, as the All Progressives Congress (APC) Presidential candidate, was admonishing former President Goodluck Ebele Jonathan for the insecurity in the country at that time.

According to the SDP Presidential hopeful, “President Buhari had tweeted on January 19, 2015, “can our President keep us safe, when we travel to any part of this country? Is your life better today than it was six years ago?”.

In his reply to President Buhari’s tweet few days ago, Adebayo tweeted, “Your tweet today may taunt you tomorrow, past participation is no guarantee of future performance. @MBuhari as our concern keep us safe by issuing operational orders for immediate liquidation of all enemy combatants. Lives and liberty at stake. No middle. Either good job or goodbye.”

Prince Adebayo asked stated that the insecurity in the country has become more pronounced in recent times, this as he said: “last week, the Federal Ministry of Education ordered the immediate closure of the Federal Government College, Kwali, in the federal capital territory (FCT) over same security threats.

“The ever busy Abuja-Kaduna express road has become suicidal owing to bandits and terrorists who have used and still using kidnapped motorists and commuters as meal ticket. March this year, the terrorists attacked the Nigerian Railway Corporation train headed for Kaduna.

“Several of the passengers were kidnapped such that family members had to pay ransome before they are released. Some are still in custody of the kidnappers. Last month, over 40 people, including children were killed in a church in Owo in Ondo State. The insurgency is still very much alive in the North East.”