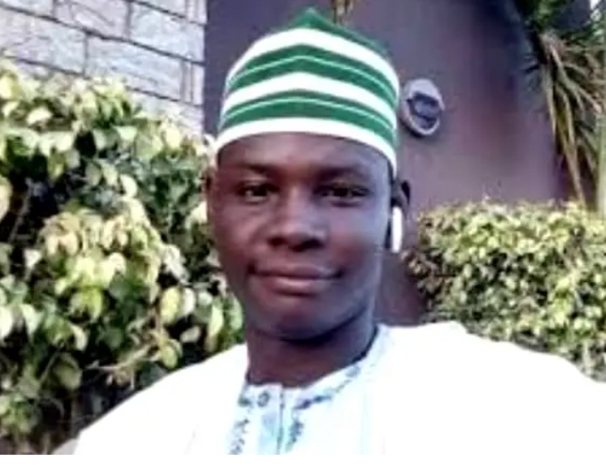 Singer Condemned To Death By Sharia For Blasphemy, Freed By Appeal Court

The Court of Appeal in Kano State, today, discharged and acquitted 22-year-old Yahaya Sharif Aminu sentenced to death by a Sharia court over alleged blasphemy.

Aminu, represented in the appellate court by his counsel, Kola Alapini, was convicted on January 21, 2021, but appealed the verdict.

The Kano State government had already deferred its response for months, having been served with the appellant’s brief of argument around March last year.

The respondent was the Attorney-General of Kano State according to the court document with the suit no: K/37CA/20.

However, the respondent was absent from the court, and Alapini told the court that “The respondents were served with the hearing notice, but not available today.”

In the judgment given by Judge Umar C.J, the Sharia court has no power over the religion of the appellant as Nigeria is a secular state.

Umar, in his ruling said: “Section 38 of 1999 Constitution provides that every person shall be entitled to freedom of thought, conscience and religion, including the freedom to change his religion or belief.

“This is the judgment of the court, the appellant is discharged and acquitted,” Umar declared.

The Sharia Court had sentenced the musician to death by hanging for blasphemy.

The 22-year-old was convicted based on Section 382 (b) of Kano penal code of 2000 after he was accused of committing blasphemy against the Prophet in a song he circulated via WhatsApp in March 2020.