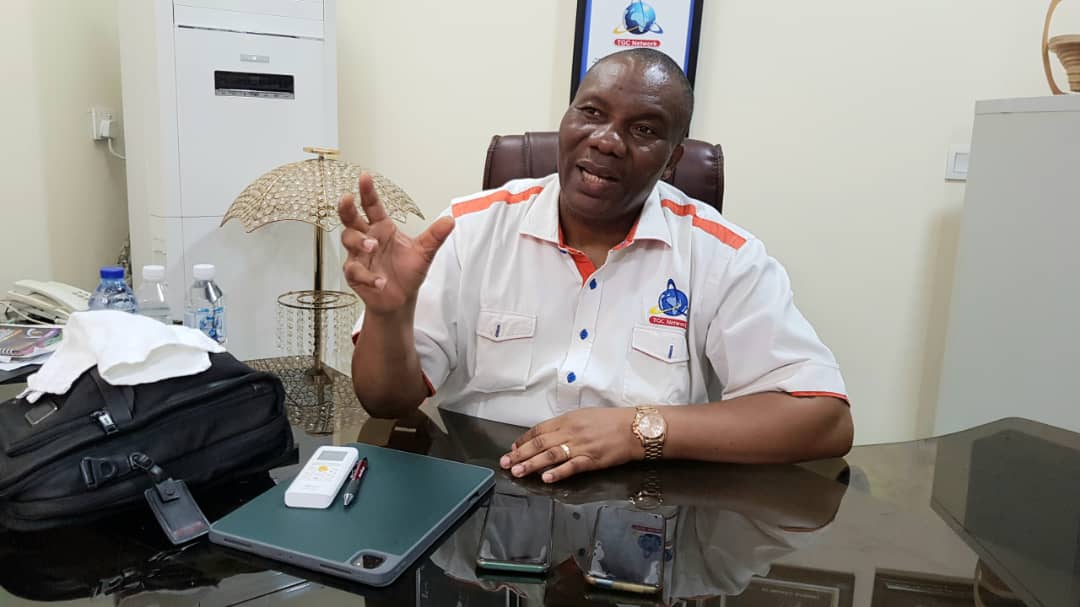 State of the Nation: There Is Hope For Nigeria – Evang. Ikekhide

Nigerians have been charged not to loose hope on the country, rather they are advised to see the crisis facing the nation, as an opportunity to it to its place among comity of Nations.

Nigerians are also advised to desist from looking for each other’s weakness, fault and negativity, but to join hands with one another in other to overcome all the challenges facing the nation.

Evangelist Andy Ikekhide, president of a non-denominational Christian’s group, The Great Commission (TGC) Network, gave the advice at a recently held a three-day crusade, to mark the seven years anniversary of the network.

Evangelist Ikekhide said the crisis facing the country is not physical but spiritual, which must be dealt with spiritually.

He therefore called on all Nigerians, especially, the Christians, irrespective of denominations, to come together as one body devoid of any discrimination and pray to God to heal the country.

Speaking on the agitations for independent States by different ethic group, Evangelist Ikekhide said; “people are agitating because there are things that are not right, and we have to look at things from different perspectives, things that happened in physical have their spiritual origin, they are only being manifesting in the physical and to deal with it, it has to be from spiritual real. When it is settled spiritually, it will manifest physically.

“Darkness is not a threat but an opportunity, body of Christ should rise up and speak with one voice.

“There is no need to loose hope because God has the final say. We need to come together as one God’s people. God said in his book that ‘if my people called by my name will humble themselves……..

“We know that there are lots of inequalities in the country, the God said if we call Him, He will answer is. There is hope on this country and Nigerians should not loose hope”.

TGC, according to Evangelist Ikekhide, is a self-funded organization with it’s headquarters located at Gowon Estate, Egbeda, Lagos, was created to preach the gospel and cater for the less privileged.

He said TCG as an evangelistic ministry   work in reference to the book of Mark 16:15 and John 15:16, which he said ‘to take gospel of Jesus to all the world’. Adding that in reaching the world, the Ministry at its recently held three-day crusade and outreach, dole out food items to over 3000 residents of Abesan, Gowon Estate, Iyana Ipaja Area and it’s environs.