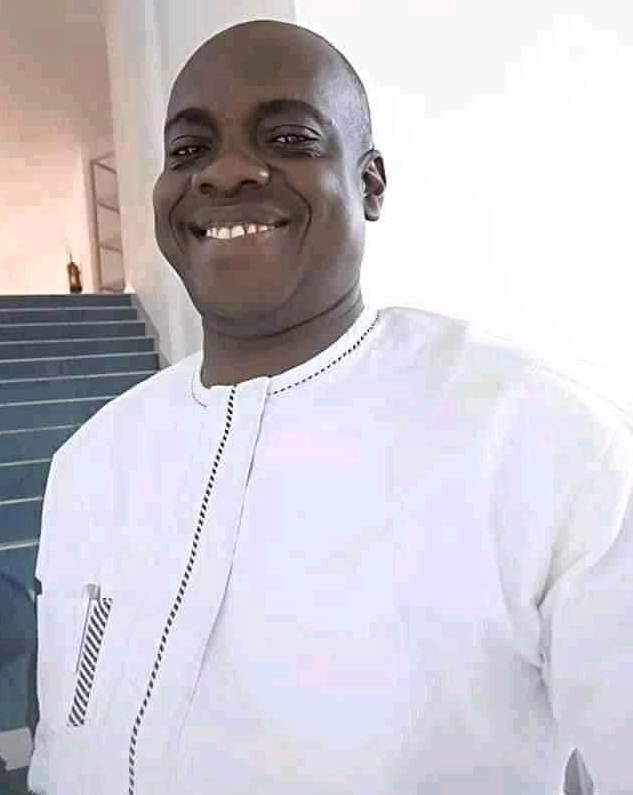 Members of Idheze Community Development Union (ICDU) in Isoko South Local Government Area of Delta State, have tasked the Mr. Goddy Egene, the who has just been reelected as the Idheze community President-General, to use his reelection for the development of the community.

In particular, the communities members called on Egene, to ensure construction of a befitting palace for the community’s traditional rulers, Odionlogbo of Idheze.

To get the second term in office, Egene secured over 600 votes against other contestants, Godspower Imo and Cousin Thomas, who secured 200 and 75 votes respectively, in a keenly contested election held on Saturday, in Idheze community

Mr. Paul Eterigho Okuweh, who spoke on during the election and inauguration of Egene for second term in office.

Speaking on Egene’s reelection, Eterigho said: “he has won the election now for the second term, while congratulating him for the feat, he must must his reelection as the love and confidence the people of community have in him.

“This is a call for service, he must strive to use his second term to bring unprecedented development to the community. He must also join those that contested with him and share from their wealth of experience in developing the community.

“Furthermore, our monarch is without an official palace, he rules from his private home, for this, we are calling on the President-General to ensure that during his term, our monarch get a Befitting palace.

Egene will presided over the Union’s affairs for another three years.