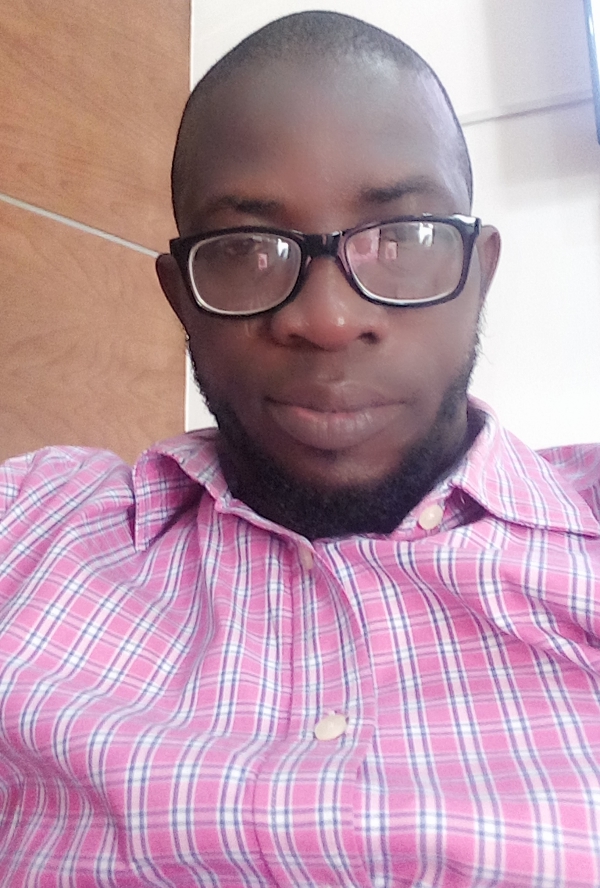 Why Parents Must Really “Calm Down”

Being a 21st century parent is definitely overwhelming and fraught with challenges. One of these is parents’ social media practices. Knowing what or not to share online about their children is the dilemma for many. For a few ‘like’ and ‘share’ from friends, some parents sharent their children’s personal information. They do so unmindful of its possible consequences on the children in future.

Sharenting is a growing phenomenon that infringes on privacy of children. More often than not, parents offload this information without their children’s consent. Such parents often forget they lack control over who sees the information, how it is used, and for what purpose.

This brings to mind a recent viral video of four-year-old Oreofeoluwa Lawal-Babalola. In the footage shockingly released by his mother, the wailing child while being threatened with punishment for his wrongdoing pleaded for mercy. Oreofeoluwa begged his mother to “calm down” and asked for a “last chance” for restitution. At a point during the recording, the young lad, surprised, asked his mother if she was recording him. The video due to the boy’s histrionics became an instant hit, so much so that few authority persons appropriated the boy’s plea as campaign slogan.

Responding to the video, Lagos State Governor Babajide Sanwo-Olu said, “I saw a video of a charming young boy online asking his mom to ‘calm down’ as she was set to punish him for a misdemeanour. I was moved by his sobriety, which reflected in his promise of ‘last chance’ when confronted with the fact that he is a regular offender”.

The governor would later meet the boy and his parents. One clear fact from Governor Sanwo-Olu’s statement is that he perceives Master Oreofeoluwa, a minor, as “a regular offender”!

I doubt the Governor knows the boy enough, other than what he saw or was told, to stereotype him in that way. If at all, the video informed his hasty judgement, and might do some others too. Besides, I have seen a couple of internet memes made out of the boy’s video. This unauthorised use of the boy’s image, otherwise known as digital kidnapping, is one of the disadvantages of Sharenting.

The import of the foregoing is that the boy’s mother had created his digital footprint in a way he might not have agreed to – if he was in a position to choose. No doubt, the mother had breached the child’s privacy. The charming four-year-old is unlikely to appreciate being portrayed ‘a crying naughty boy’, or regular offender (in Governor Sanwo-Olu’s connotation) when he grows older. Even now, he might become the butt of jokes among his peers or suffer bullying at school. Similar information of this nature abounds on the internet.

Beyond this, a large percentage of information parents share online about their children likely has their names, birthdates, and images. In some instances, some even unabashedly narrate circumstances of children’s birth on social media platforms, thereby exposing such personal information to acquaintances, foes, data brokers, and unwanted surveillance.

The truth is that search engines, like Google, cache such information and might be harvested by a third party for any purpose long after.

Eric Schmidt, the former CEO of Google (Alphabet Inc), puts the implications of sharenting in clearer perspective. He said:“…There will be a record of all activity and associations online, and everything added to the internet will become part of a repository of permanent information [and] the possibility that one’s personal content will be published and become known one day–either by mistake or through criminal interference–will always exists”.

The corollary is that while adults can set parameters as to what they put online, children have little or no choice about contents uploaded on their behalf. After all, parents make love, fight between themselves, and all whatnots, and rarely do those things make it to the social media. Why is that? Certainly, it is because parents in such acts cherish their Right of Privacy.

This is exactly what Bruce Schneier, a security researcher, meant when he said, in 2006, that, “privacy is an inherent human right, and a requirement for maintaining the human condition with dignity and respect”.

Undoubtedly, parents as guardians to their children and reporters of their stories on-and-offline are major determinants of what others know about them. Based on this parental control, the line becomes blurry on intrafamilial privacy. This explains why parents hardly seek consent of their children before putting their stories or information online. Notwithstanding, children have a right to privacy.

Similarly, Article 10 of the African Charter on the Rights and Welfare of the Child affirms this right to privacy, same as Section 8 of the Child’s Right Act (2003) and Section 37 of the 1999 Constitution (as amended).

It is argued that many children already have digital identities created for them even before they are old enough to own an email. These digital identities are susceptible to judgment, criticism, alteration, or manipulation by strangers and digital kidnappers.

There are instances whereby unscrupulous persons parade photos of other people’s children as theirs, and to the extent of using same for alms begging online.

It is therefore important for the growing band of social media-loving parents to first calm down, think before sharing that personal information about their children on social media.