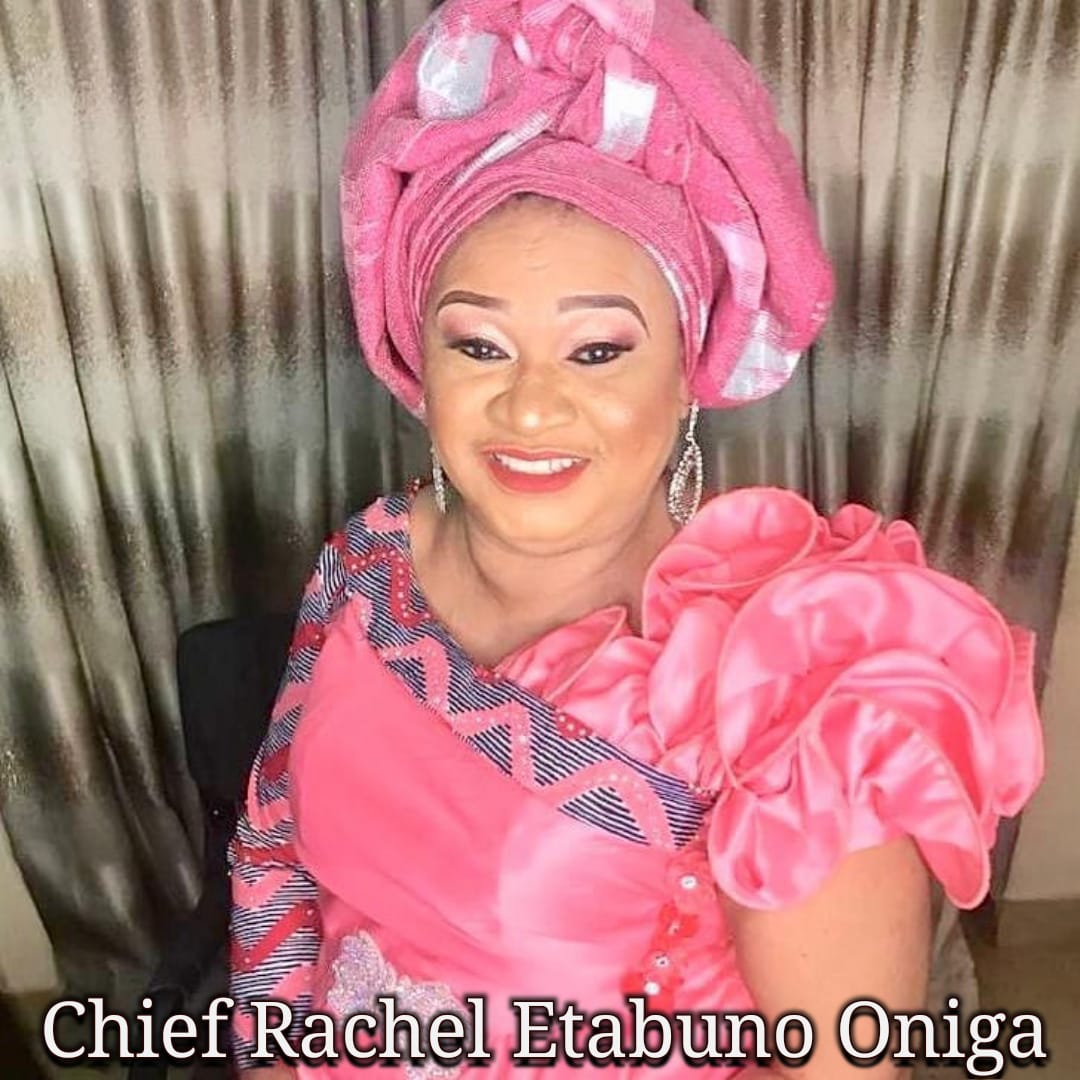 Actors Guild of Nigeria (AGN), an umbrella union that regulates and represents the affairs of film actors in Nigeria and abroad bids farewell to one of its own Veteran Actress, Chief Rachel Etabuno Oniga as they celebrates her life and the measure of its wealth, her unquantifiable and tireless contributions to the guild, professionalism, legacy and every single life she had touched while on earth.

Emeka Rollas Ejezie, National President, AGN, in a 55 seconds viral video said: “And so we bid farewell to one of our own, we celebrate Rachel Etabuno Oniga. We celebrate your life and the measure of its wealth, your unquantifiable and tireless contributions to our guild. Your professionalism, legacy and every single life you have touched while you were here on this earth. Thank you for your friendship and all the memories we hold dear. It’s indeed a privilege to know you, until we meet to part no more. AGN will never forget you. Rest in Peace Mama Rachel”.

AGN is raising funds to give the Veteran Actress, Chief Rachel Etabuno Oniga, a befitting burial and support her immediate family. As a result, the national body has set up a Committee to raise funds, championed by the Vice President, Southwest, Chief Femi Branch, who doubles as an active member of Lagos state Chapter.

It was revealed that donation should be paid to Account Number: 0231171925; Account Name: SLEEK INITIATIVE with GT BANK.

A subtle statement by the Chairman appeals to all actors to contribute at least N1,000 (One thousand naira) which is a constitutional obligation to all members to “support our veteran’s burial.

According to Femi Branch, the Actors are also organising a “Nite of Tribute” for the late iconic actress, calls on all members to attend the Nollywood Nite of Tributes for Chief Rachel Etabuno Oniga on Saturday, August 21, 2021, at Blue Roof Top, LTV Premises, Agidingbi Road, Coca-Cola Bus stop, Ikeja, Lagos, by 3:00 pm with the Dress Code: All White. With support from Lagos State Ministry of Information, Lagos State Ministry of Culture and Tourism, all Nollywood Guilds and Associations and the Committee of Friends are fully involved.