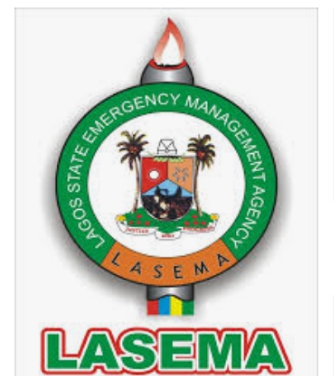 The Lagos State Emergency Management Agency (LASEMA) says it had commenced a three day training of more than 50 emergency responders for better saving of lives and property during disasters.

The LASEMA Director-General, Dr Olufemi Oke-Osayintolu, while speaking with journalists at the training in Ikeja, said that the motive was to ensure maximum performance and boost the morale of staff.

He said that the training, which started from May 27 to 29, was with the theme, ‘Managing Recent Challenges in Disaster Management’, was to ensure maximum performance by emergency responders.

He said that the training was expected to enable participants to perform better in order to have a new breed of emergency responders in the state.

“We are critically thinking of moving our response time from 15 minutes to 5 or 10 minutes.

“In the next two weeks, we will also commence training for our local emergency operational units.

“This is aimed at ensuring we monitor and evaluate our golden time judiciously”, he said.

He urged Lagos residents to remain calm, while commending everyone for their support and collaboration during emergencies and disasters.

On the rainy season, he said the government had embarked on vigorous early warning campaigns in flood-prone areas, engaged in clearing drainage and water channels, trained local emergency responders on easy evacuation of flood victims.

He said they had also ensured its relief camps are in good shape to take in persons displaced by flood, should it happen.

“Our first responders are on the ground. You can see that the Lagos State Ministry of Environment are clearing the drainages and ensuring that they are carrying sensitisation.

“There have been some form of enforcement and the building controlling agencies have been going about to ensure that collapsed building is greatly reduced and that people do not build to obstruct canals”, he said.

Also, there is a clear feedback between the government and the people of Lagos state. We meet at our emergency numbers, they call us, they text us and our response has not only been effective, it has been efficient so with that we are well prepared for any eventuality concerning flood”, he said.