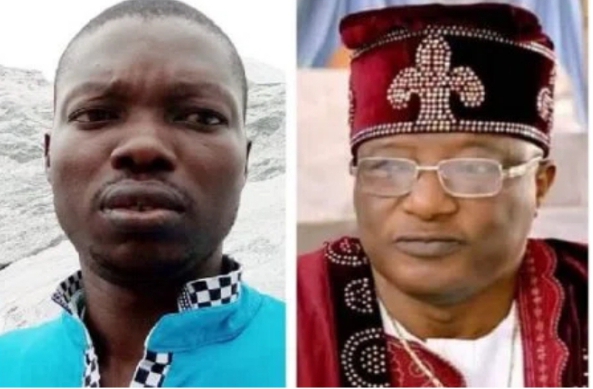 Adegoke’s Killing: You Have Case To Answer  -Court Tells Adedoyin, 6 Others

An Osogbo High Court of Osun State, presided by Justice Oyebola Ojo has ruled that Hilton Hotel owner, Dr. Rahmon Adedoyin and his six workers have a case to answer over the death of an MBA student of Obafemi Awolowo University, Ile-Ife, late Timothy Adegoke.

The defendants’ counsel led by Yusuf Alli (SAN) told the court at the last sitting that the defendants do not have a case to answer because the prosecution failed to establish any case against them, which the prosecutor, M. O Omosun opposed.

At the resumed sitting today, Justice Ojo said a prima facie case has been established against all the defendants.

She said: “Evidence before the court states that Timothy lodged in the hotel owned by Adedoyin. Adesola who is the seventh defendant, the receptionist received the lodger.”

The court also held that wife of the deceased spoke to him while in the facility but he could not be reached afterward by the wife.

She called on the defendants to enter their defence.

K. Eleja said in view of the ruling, the defence would enter their defence but asked for time to prepare for the defence.

The case was adjourned till April 25, 2022 for opening of defence.