The Lagos division of the National Industrial Court Nigeria (NICN), has ordered the Central Bank of Nigeria (CBN) and the Nigeria Deposit Insurance Corporation (NDIC) to pay over N5.7bn terminal benefits to over 1,000 bank workers affected by the re-capitalisation exercise of 2006.

The money is to be paid within three months from the date of judgment failing which it will attract 10 percent interest until liquidated.

Justice Paul Bassi, who presided over the court made the order while delivering judgment on Monday in the case filed by 1,116 claimants who had approached the court since 2018.

Justice Bassi also ordered both the CBN and the NDIC to pay another N10m as general damages to the claimants.

Representatives of the workers, upon hearing of the landmark judgment, could not his their feelings as their shouts of joy rented the court premises. Saying that it was a battle they’ve fought since the consolidation exercise of 2006 which saw banks recapitalised from N2bn to N25bn.

Their banks did not meet the recapitalization requirements and their banking licenses were revoked by the CBN which appointed the NDIC as the liquidator.

The bank workers then sued the CBN and NDIC, demanding the payment of their terminal benefits.

The two defendants raised several objections, insisting among other things they were not the employers of the workers and the suit disclosed no cause of action against them.

In his judgment, Justice Bassi dismissed CBN and NDIC’s preliminary objections and held that “while they may have acted in the general good by raising the capital base of banks in the country, it should not be done at the expense of the former employees.

“By revoking the banking licenses of the non-consolidated banks, the defendants interfered with the employment contracts of the bank workers, a contract which would ordinarily have run its natural course with the claimants paid their benefits at the end.”

The court then ordered the CBN and the NDIC to pay the workers within three months from the date of judgment failing which which it will attract 10 percent interest until liquidated. 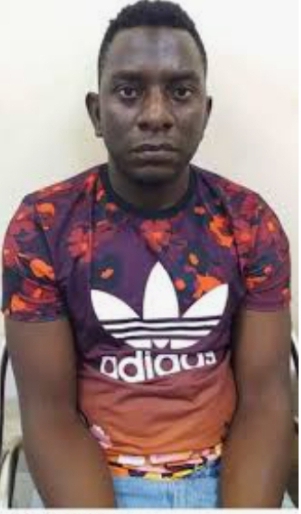 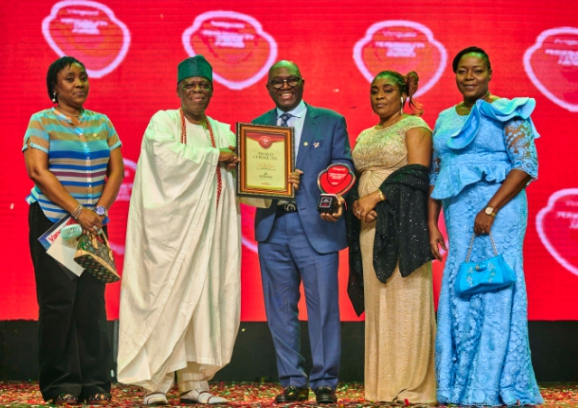